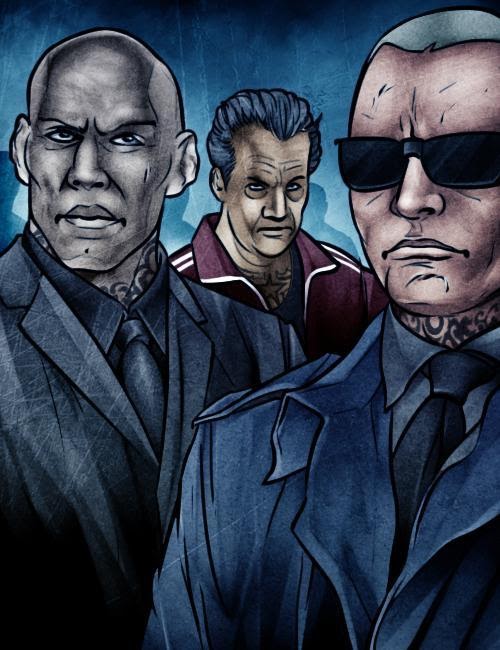 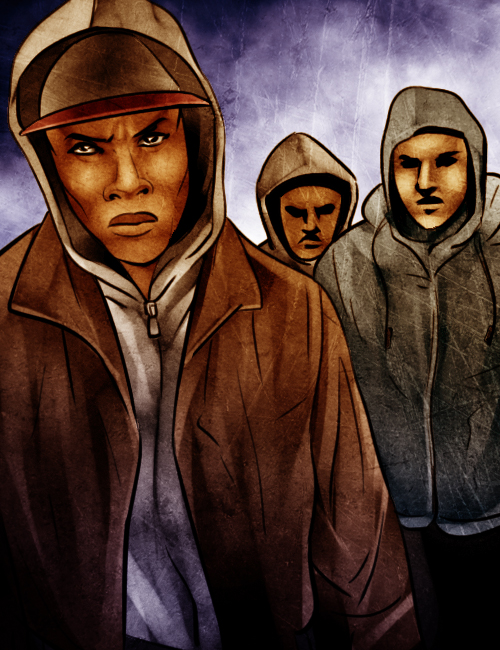 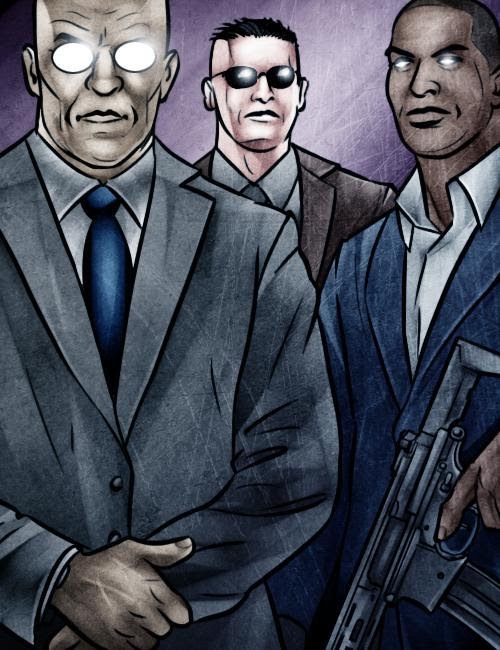 July was a busy month! We’ve opened a testing group, put out our exploit bounty, and brought plenty of updates to the game itself. Many of these changes were the direct result of your feedback, tweaking the difficulty levels in several mechanics to make them more welcoming to new players while maintaining the challenge for more experienced ones. To name just a few: max pain is now limited by how old your character is, skill drops from wounds now are more punishing in the short-term but less so in the long run, and action point costs for several interactions have been removed. 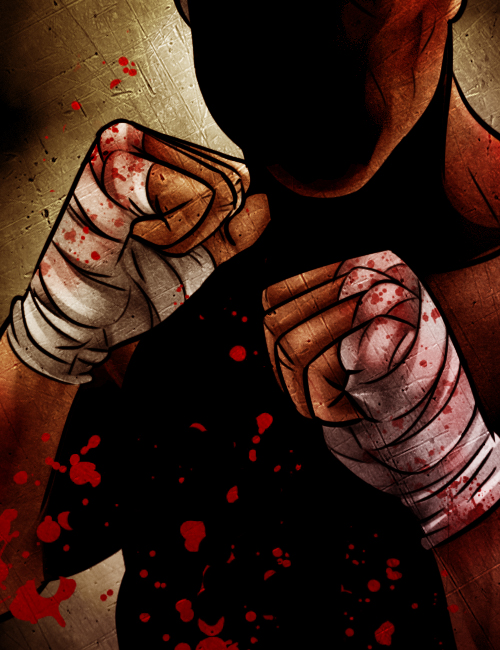 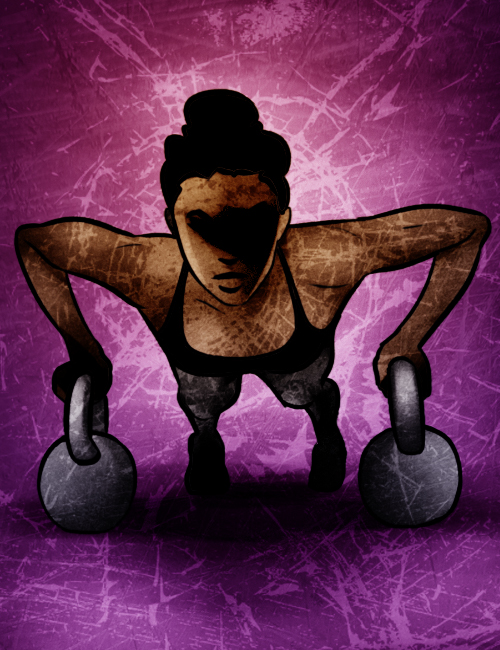 We also had two major updates in the last month. There’s an app for that introduced a new mechanic into the game, allowing your character to buy apps for their phone. Apps have many purposes in-game, such as interacting with medical nanites or fast scanning spikes.

The second one, Bits and pieces, was our longest changelog to date, bringing a plethora of small changes. The catfish mechanic has been tweaked again, some places in Palisade had some work, the UI has been more fleshed out, clothing and shower mechanics have been changed to be more player-friendly, and… a lot of other stuff. 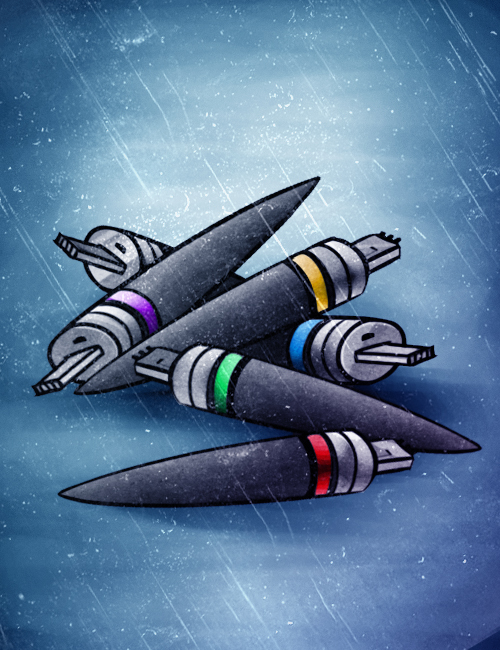 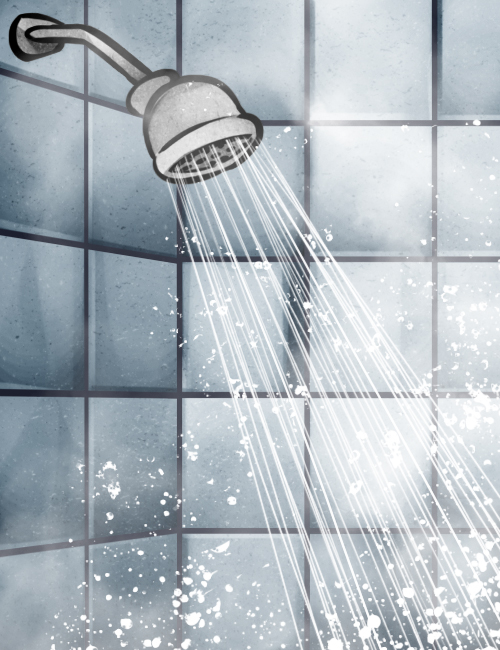 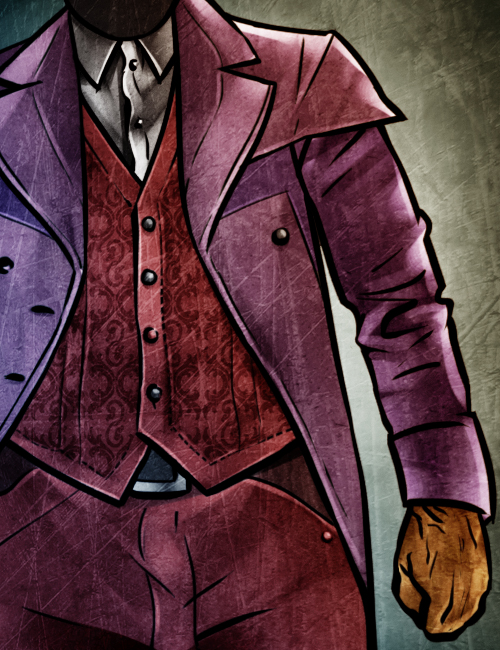 Besides that, the Dojo went through some changes, losing some of the more unforgiving outcomes; lots of buying and selling options were added to spikes; a few mutations have now new options; and as always, a lot more tweaks, bug fixes, new art, and overall content were added to the game.

But maybe our most exciting thing this month is announcing factions. 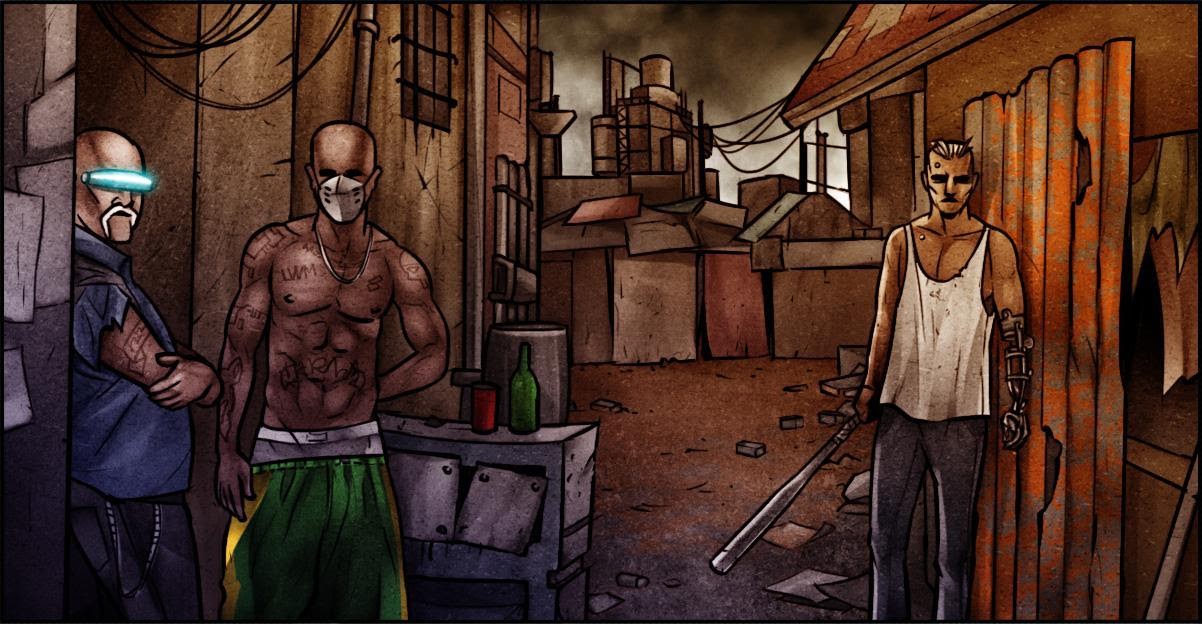 The faction system is still in development and might be subject to change, but as it stands it will run simultaneously throughout several platforms, including the game itself and our social media. The main focus, however, will be the roleplaying experience, with its main hub on our discord server. Players will be able to choose a faction to join, if they wish, and collectively develop its own story, as well as participate in activities such as competitions and other events that we host.

There’ll be a total of four factions, and each player will only be able to join one, so choose carefully! They are:

Humanity belongs on the oceans.

The future is today. 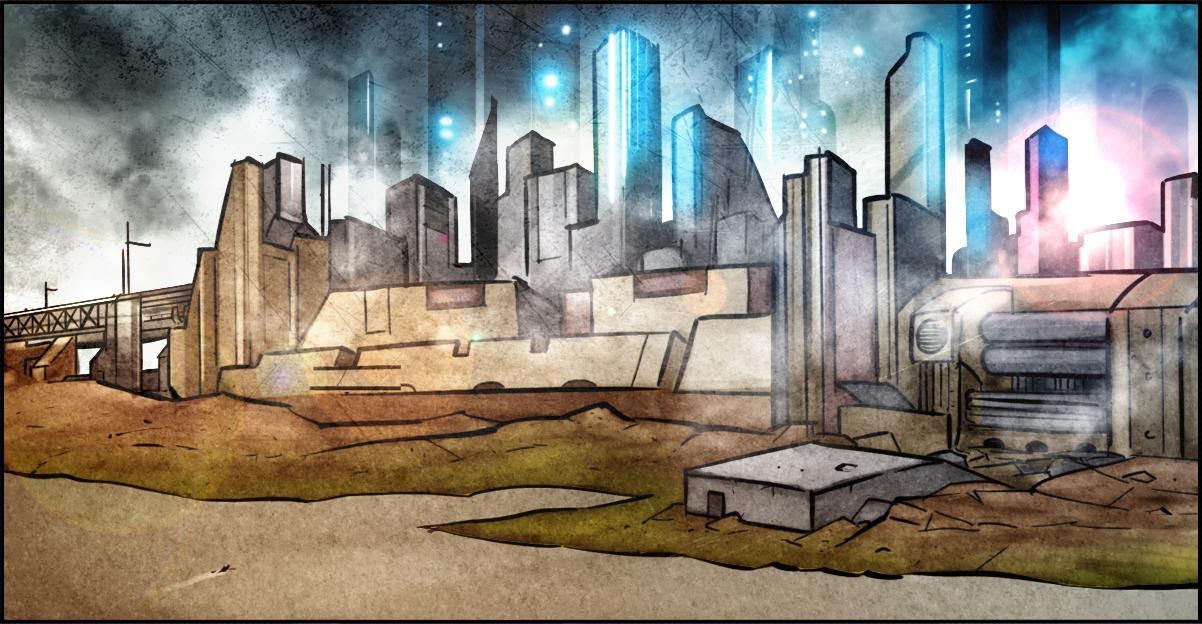 We’ll make another post soon covering all you need to know about factions, such as how the system is going to be implemented and how you can join. Until then, maybe you can already see which one you’re going to pick? Feel free to talk about it in our discord, and check out our twitter page.

Thanks for reading, and until next time!