September was a hot month in cyberpunkdreams. Check it out: 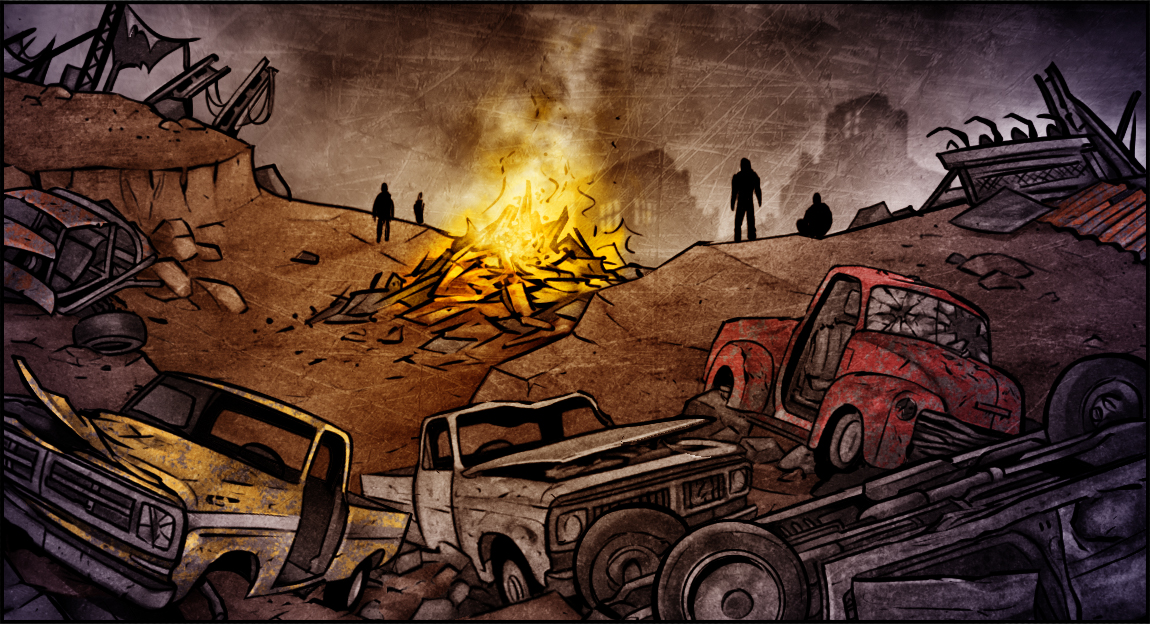 After Wardrobe malfunction, covered in our last devlog, the first big update of the month was Night call, whose namesake mechanic gives our night hawk players a unique resource every week, allowing them to make the most of the night. This update also brought a new Watcher temperament card in the slums, as well as updates to the Dojo, several tweaks to the war mechanics, and a healthy amount of bug fixes. 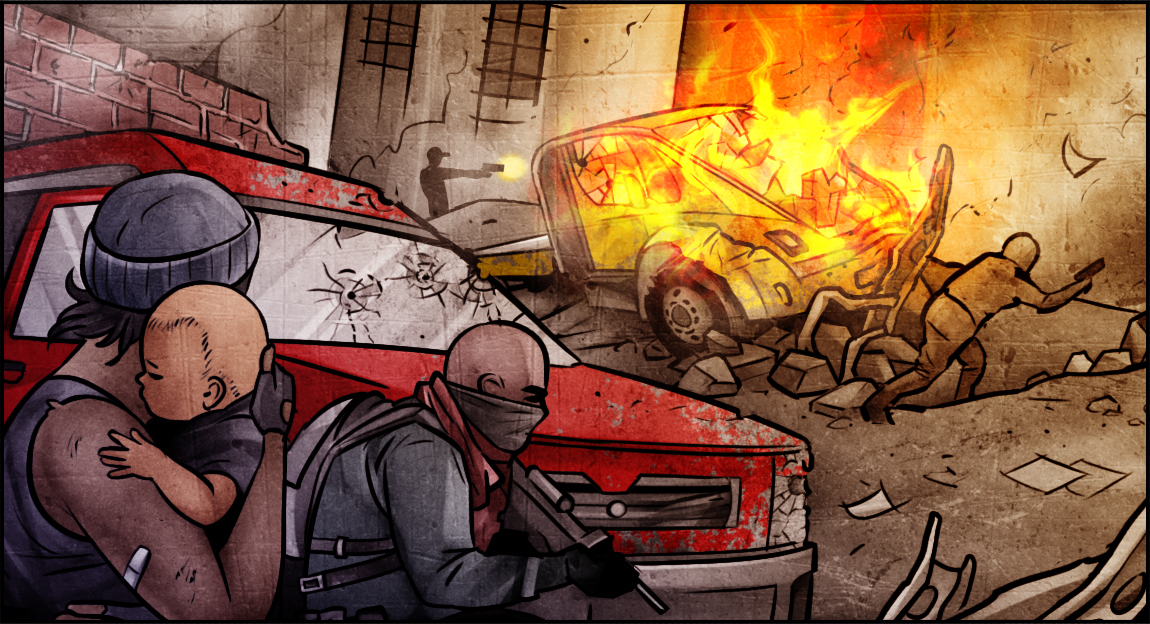 The second update of the month, however, was the most important one. A late summer Heatwave hit Cinci, bringing with it a special seasonal event that lasted for a week, but with its consequences yet to unfold in the weeks and months ahead. If you pursued the mystery of Crazy Clown while the event lasted, you probably still have more to come your way. The update also brought some very nice upgrades to our UI, and more tutorial content, amongst other things.

Smaller updates and hotfixes trickled in during the month, but the last big one, already in the beginning of October, was Temperature drop, ushering in the cold season and new seasonal quirks. There were also plenty of changes to mutations — including new content — in line with other changes to improve the atmosphere and immersiveness of the game. As always, the updates were also full of smaller tweaks, new artwork, and bug fixes. Thanks for all the reports! 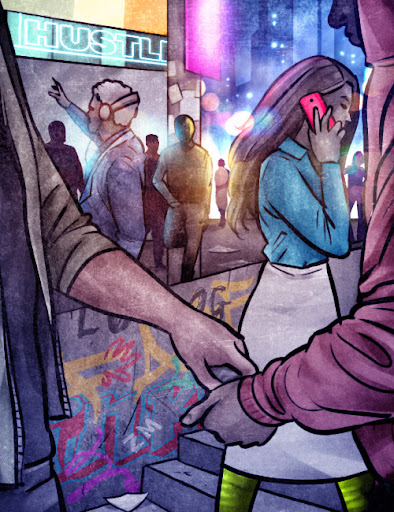 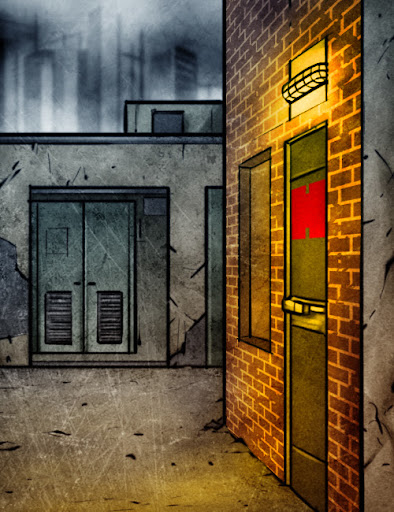 But while the game kept being updated, other things happened on the community side. Particularly helpful players now get a special role on our discord server, along with an access code to a little story and some useful items. Want one? Hop on the server and be a part of the conversation.

We also opened new discord channels for roleplaying activities. If you ever want to further develop your character and meet others, exploring this cyberpunk future also outside the game, join us there, we’ll be happy to have you. We’ll keep opening new roleplay channels as time goes on, so there’ll always be a place to see and something to do. Send us your suggestions if you have any.

Lastly, check us out on twitter if you haven’t yet, every day there’s a different piece of cpd for you. Thanks for reading, and stay tuned — this isn’t the last you hear from us this month.