With the year coming to a close, let’s take a look at what November brought us. 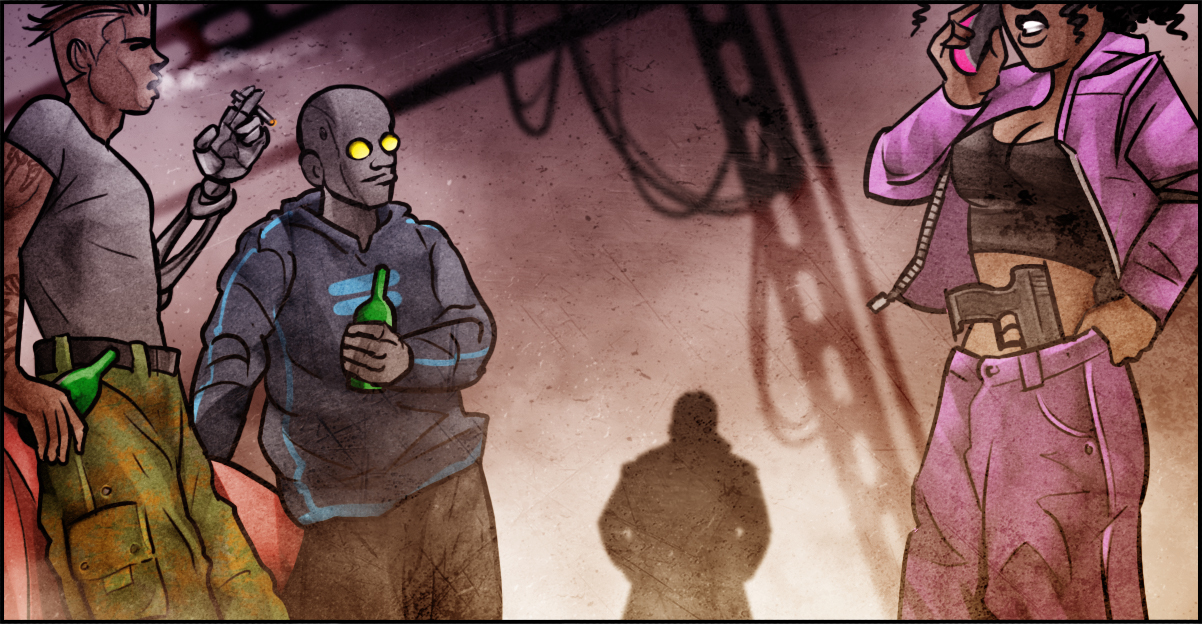 The first update of the month contained improvements to several different mechanics. You can now form a new type of team from your crew in several areas, the crash team is now more effective, and logistics teams can also be formed with a pick-up truck. Some new content was added for NPCs, along with some minor mechanics tweaks. A couple mutations also experienced small buffs and overall upgrades.

There’s now a new card – and opportunity – in the Working the streets cycle, and some establishments are now more forthcoming with information: gun vendors show how many of the item for sale you already own, as well as item previews, and the clinic will discuss their available implants even while you’re in the process of installing one. 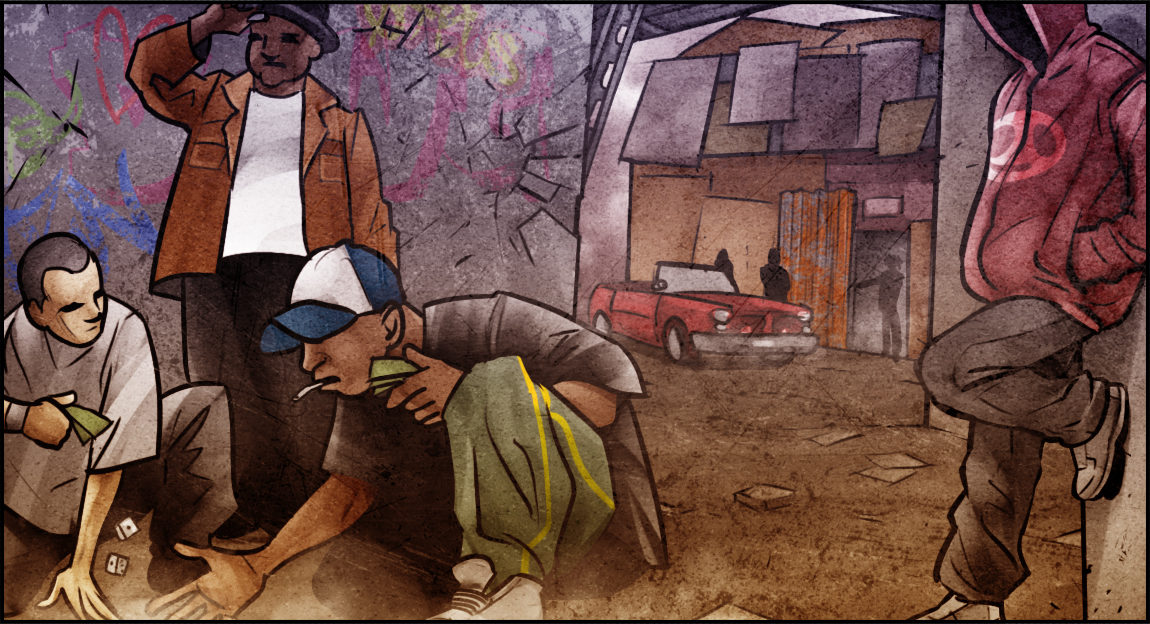 Our second update of the month was a smaller one, but it continued a very particular, and mysterious, storyline. For those of you who found the mask, it’s still the Time of the clown. On the mechanics side, the update brought changes to errands, clothing, and some small changes to the Working the streets cycle.

Our last update had a theme. Arcology brought new content to the Projects, maybe you should pay a visit to the place. 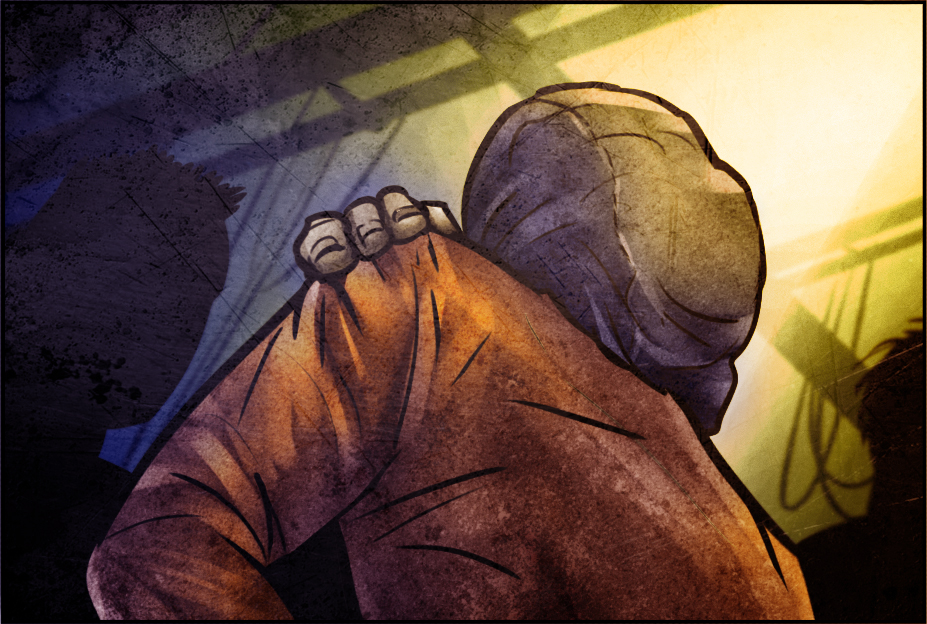 Other stories we worked on this update were A history of violence, with new cards and events, and Pimps and prostitutes, which now has an extra avenue for conclusion. Some interactions with Irene were tweaked, the player has been given more control over the character through Manage your life, and we added some more tutorial content.

As always, several other tweaks, improvements, typos and bug fixes were made, as well as new art added. Thanks for the reports! We always welcome suggestions and feedback on our discord, where our community likes to discuss the game. Also, you can always check us out on Twitter too.

Thanks for reading, and until the next time!