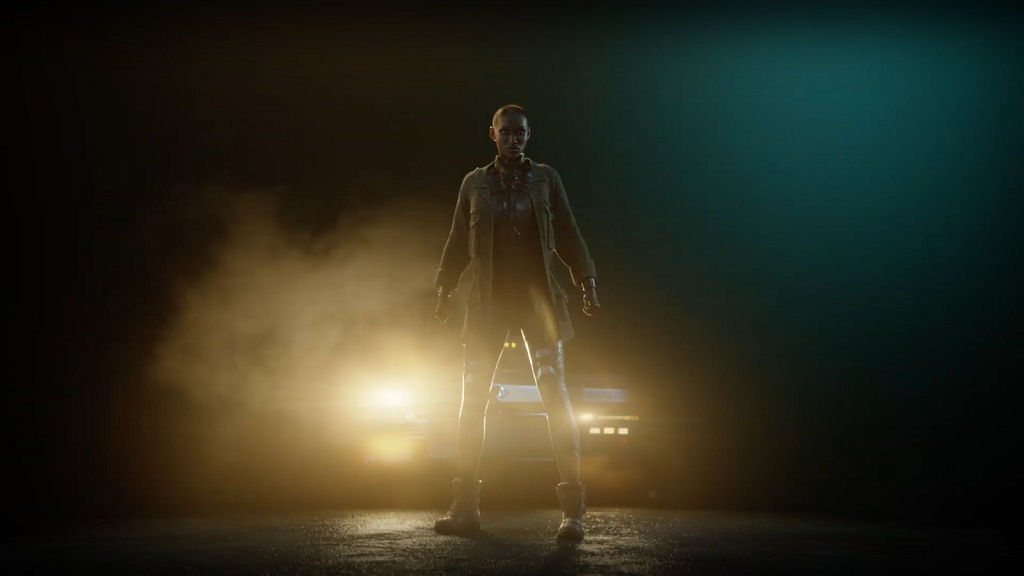 Four Games to Help Immerse You in Cyberpunk

Whether it actually proves to be a Witcher 3 equivalent of worldbuilding and narrative excellence, Cyberpunk 2077 has to be one of, if not the most anticipated game of 2020. Even more so now that its release has been delayed until September.

Yet, in terms of cyberpunk games, 2077 is merely the AAA response to what has been going on in the indie scene for several years now. In recent years there have been a number of game releases that can reasonably come under the cyberpunk umbrella, and through tireless research I have identified some highlights.

Red Strings Club was released in 2018 and has gained widespread critical acclaim. It’s a game centred around a singular question: to what extent should free will be sacrificed for the greater good?

The overarching plot is simple. The corporation Supercontinent Ltd. develops implants that alter human behaviour and physical appearance, but have sinister plans to direct society as a whole according to their designs.

The game tells its story in three distinct sections with their own mechanics. In the first, you take on the role of an android owned by Supercontinental, tasked with giving executives implants to further their ambitions. You assess each of their particular desires, before selecting the appropriate implant.

However, you do not find yourself slavishly obeying orders for long, as you begin to make decisions for yourself. Instead of giving the customer exactly what they want, the player can decide to give them an implant with entirely different effects. Decisions such as these go on to affect the story later on.

From early on, the player is given the opportunity to weigh up the ethics of directing another’s personality. Furthermore, the fact that you are playing as a corporate-owned android breaking its programming adds another dimension to the game’s themes and the role-playing potential for the player.

The game’s bulk is comprised mostly of the second section, where you take on bartending duties as Donovan. Here, you mix up cocktails for customers and ask the right questions, with the intention of extracting information about Supercontinental.

Different concoctions bring out varying emotional states, perfect for manipulating targets. It’s in this section where choosing the right dialogue option really matters, as you balance questions about the drinkers’ personal and professional lives.

Finally, the third portion brings together the previous two sections. This time, as Donovan’s hacker boyfriend Brandeis. Armed with little more than an implanted voice modulator and a telephone, you impersonate numerous Supercontinental executives in order to hack into their systems and shut their sinister operation down.

The bartending section is certainly the one that has gained the most attention in the reviews. Possibly for the reason that it focuses on dialogue. Certainly, it should appeal to those gamers who want to explore the personal side of a cyberpunk dystopia.

While many elements of a cyberpunk world can be described as horrifying, there aren’t many games in the genre that are straight-up horror. Observer definitely comes close to qualifying. Not only does the protagonist Daniel Lazarski (played by the late, great Rutger Hauer) delve into the dark sordid underbelly of 2084 Krakow, he also plumbs the depths of its inhabitants’ minds.

The name Observer comes from Lazarski’s job description, as he solves crimes by jacking into people’s psyches – whether they’re alive or dead. So imagine Blade Runner meets Psychonauts, which is a combination I never thought I’d put together.

Indeed, the game is divided between the real world and the investigative dream sequences. Some comparison has been drawn between Observer and the Silent Hills demo PT due to its use of twisting and subtly changing corridors.

Unlike Red Strings Club, Observer is concerned with unveiling a mystery, and the stakes are personal. The game begins with Lazarski getting a call from his estranged son, Adam. This leads him to a dilapidated slum where the most wretched citizens are consigned by the totalitarian corporate government. The tone is much more bleak and hopeless.

It should be noted that reviews for Observer have been mixed, some critics calling it a “haunting and remarkable achievement”, while others have called it superficial and numbing.

General fan response has been positive, with the consensus being that the atmosphere, world building, and voice acting is remarkable. Much of cyberpunk deals with the impact a dystopia has on society and people’s lives, but few attempt to probe into the nightmares caused by having to live in such a world. 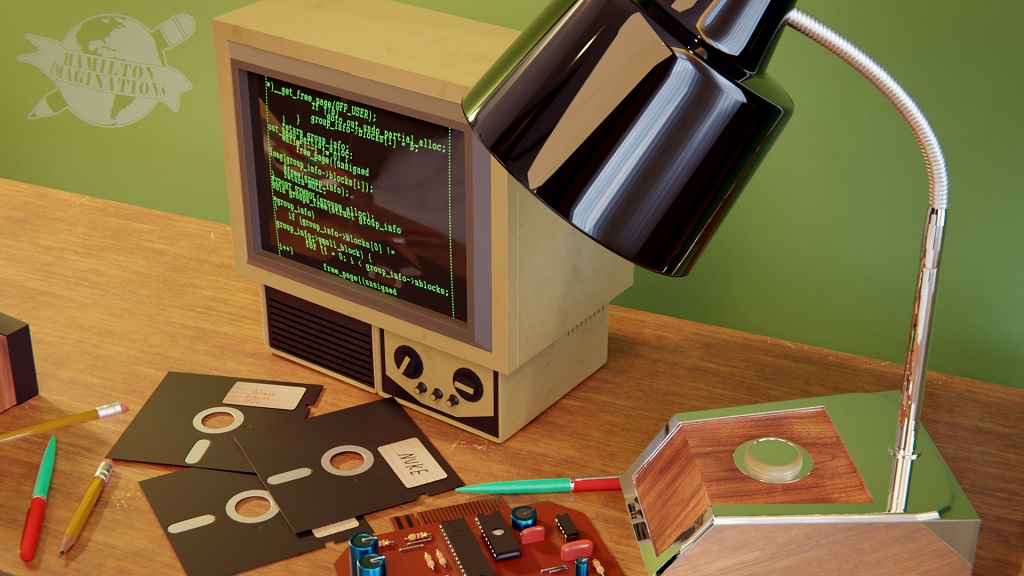 This choice may be the one with the least obvious connection to cyberpunk. It is, after all, an arcade style driving game; there are no characters or cut-scenes to speak of. However, that is not to say it is entirely devoid of theme and narrative.

On aesthetic terms alone the game looks like the image for a Youtube synthwave playlists. In fact its own soundtrack is pretty much along those lines. These qualities are not what qualifies it as cyberpunk though.

Playing Distance feels like driving through a simulation gone haywire. While nothing is explained outright, it is clear early on that you are driving through a giant orbiting city called The Array. There is a detached AI voice whose announcements range from the banal to the creepy, as it implores the listener to remember Earth and learn from past mistakes.

Without revealing too much, what makes this game cyberpunk in my mind is the question that slowly arises while playing the main campaign. Namely, is the world you’re driving through real or a simulation? And what is the virus, described at one point as both organic and digital? Rarely does a driving game invite such speculation.

The game’s main campaign is relatively short, but challenging enough to occupy even an experienced gamer. The car is equipped with a few distinct mechanics: jumping and flying make up a significant portion of the early experience. This is soon supplemented with the ability to twist in the air, as many of the later tracks require the player to do a 90, or even 180, degree pivot with a second’s notice. The excellent physics helps elevate Distance above other driving games. It manages to be both smooth and frenetic.

Finally, a choice that is simultaneously old and new. Blade Runner the video game was released in 1997 to almost universal critical acclaim, but over the years became increasingly hard to find and play on modern PCs.

Additionally, the original developer, Westwood Studios, lost the source code in an office move. Love for the game was so enduring that a team of programmers reverse engineered the game from for eight years in an act of what can only be described as digital archeology.

The game is a point and click adventure set parallel to the events of the movie, where you take on the role of Ray McCoy, another Blade Runner like Deckard, tasked with hunting down rogue replicants.

Why was it so loved? Well for starters, it was unpredictable. At the start of each new game the computer randomised which characters were replicants and which weren’t. So, each new playthrough brought a different experience. This resulted in thirteen different potential endings – a staggering amount even by today’s standards. The developers also placed emphasis on story, atmosphere and dialogue, eschewing puzzle mechanics in favour of more streamlined investigative work.

Thanks to the work from Alcon Interactive Group and GOG.COM, Blade Runner was made available as a digital download for the first time at the end of 2019 – indeed a highly appropriate year.

blade runner
Just how bad are things gonna get?