Hello! We’ve got a couple of things for you today: our new testing group is open to applications, and we’re now offering an exploit bounty to all players. 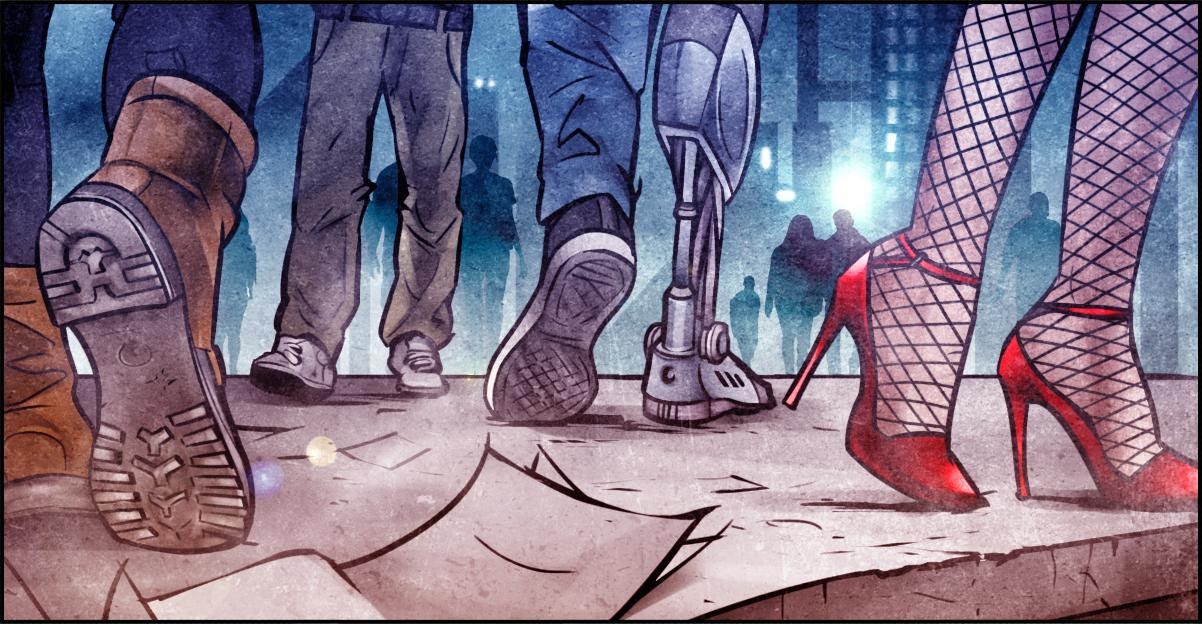 As mentioned in the last devlog, we’re inviting players into a new testing group. We’re looking for about 100 testers in total. Small pieces of content and bug fixes will still be released as they come, but bigger items will go to the testing group first. You can get more details and apply here.

Testers have to be active on our Discord server. You can join here. 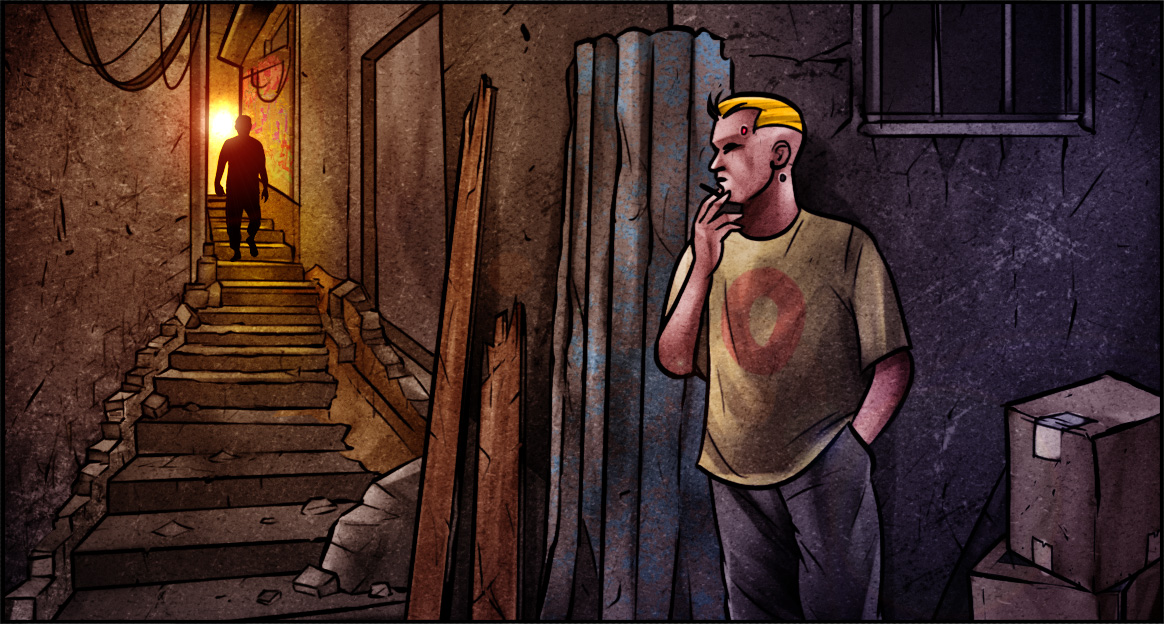 We’re also now offering a bounty in credits for reporting game exploits, such as infinite Carpe diem or action loops, excessive money earning opportunities and the like. Please report exploits to [email protected], with your account name (for your reward). Note that the credit bounty you’ll get is discretionary and you might not get one at all, depending on whether it’s already been reported a lot, not really an exploit, very minor, etc. But we’ll be as generous as we can.

And that’s all for today. We’ll have more announcements for you soon: keep your eyes peeled for the next devlog! As always, you can talk to us in our discord, and check out our twitter page.