Hello dear reader. This month is all about weapons. 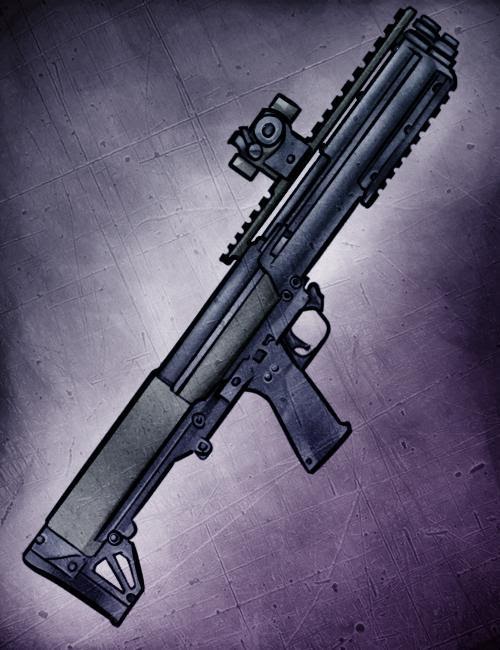 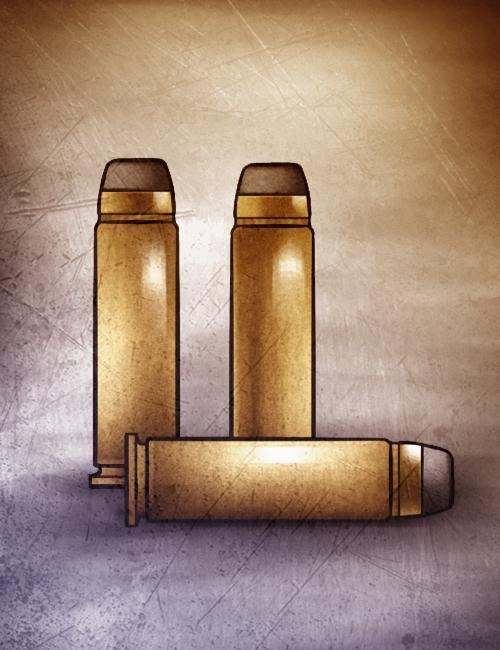 If you are new here, first of all, welcome! Let me explain to you what these posts are all about. Each month we make a devlog talking about the current state of beta, updates to the game, news, and occasionally some other tidbits. This month’s main feature is the massive weapon updates that went live on the game a couple weeks ago, aptly named “Tooling up for a night of this shit”. 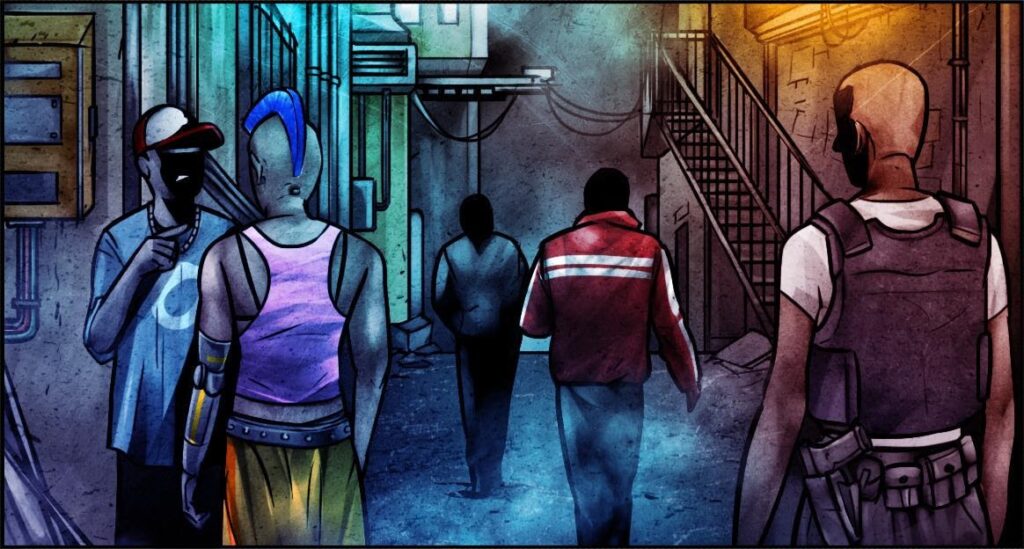 You know all those items like weapons and ammo that were just laying in your inventory since the beginning with no real use? Yeah, they’re all implemented now. The weapon content is huge and there were a lot of placeholders around, but with the launch approaching we finished up everything. Well, not finished finished, of course, after the launch there’ll be always more weapon content coming. I just meant we tied up all the loose ends. 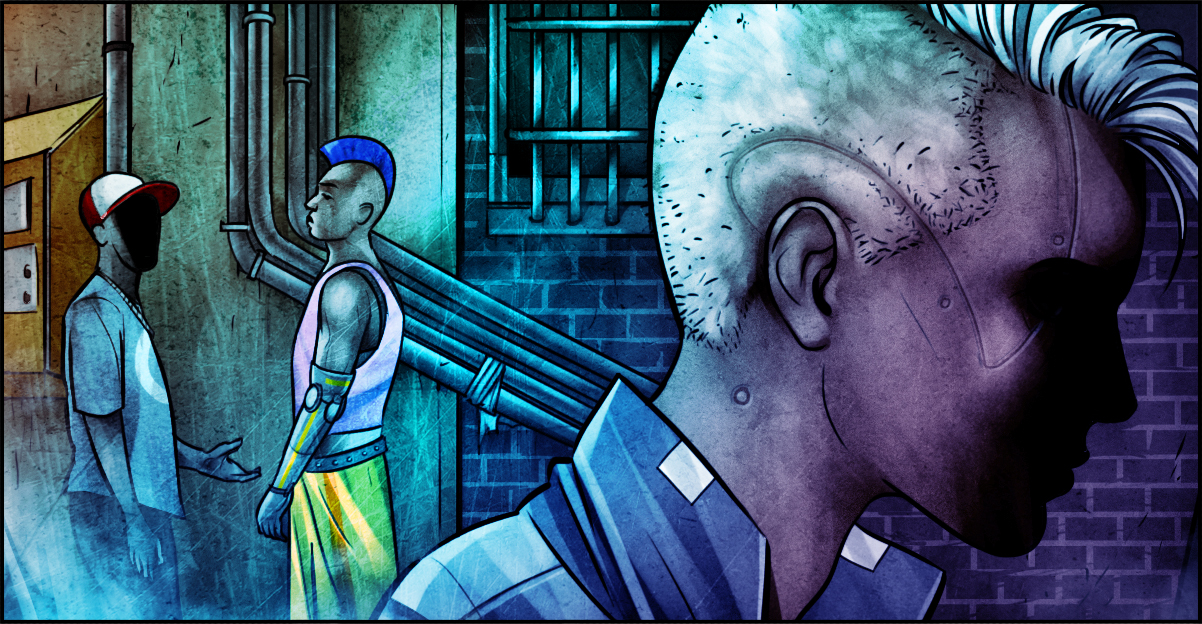 That’s not all the update had, of course. We changed the interface for equipping and loading your weapons, making it a bit more visually appealing and user friendly; everything is now sortable and bundeable; and the weapon wear mechanic is also fully implemented. Yeah, now you have to actually clean and do some mainantace in your weapons once every while. And you can, of course, just let them break and buy new ones, if you feel like burning spending money.

But man shall not live by weapon alone, so there was a lot more content on the updates this month. Palisade was technically released on the first day of March, but we covered that already in our last devlog, so check there in case you want to read about it. We introduced some new experimental combat tests, tweaked a little stuff in relationships with Zane (I saw this being asked a few times on Discord, so there you go), fixed the usual bugs and typos, and, as always, put a bunch of new art into the game. One big change this time is that we started to introduce images with different skin tones, which will automatically coordinate with your avatar’s skin tone! 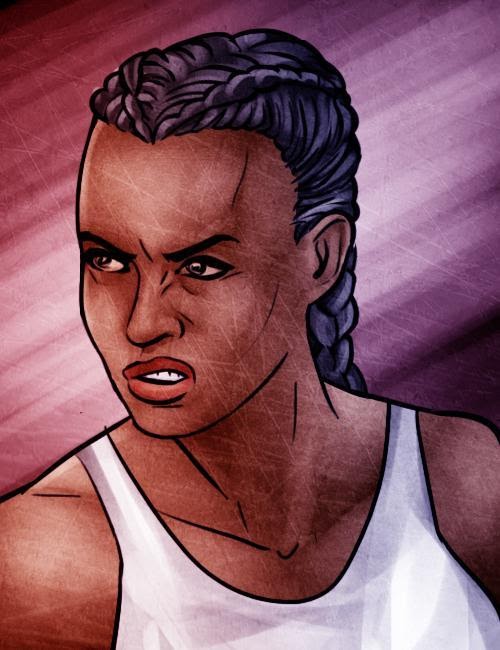 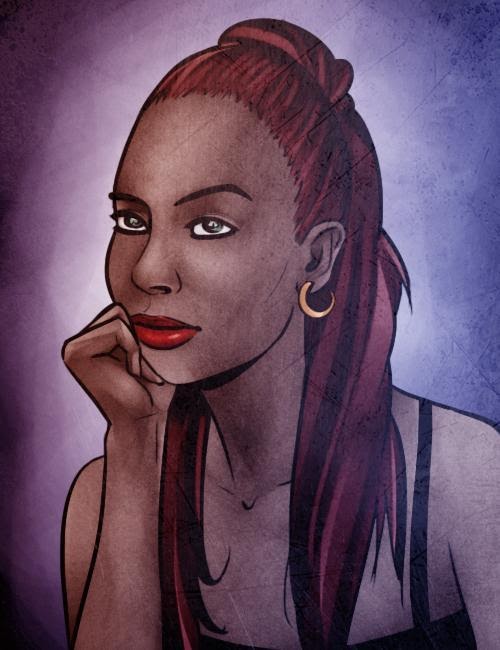 In other news, cpd-wire is still going strong on Twitter (https://twitter.com/cpdwire). And yes, I know, we previously started broadcasting there and then ran out of steam a couple weeks in, as we didn’t have the time to maintain it. Now we’ve brought someone in specifically to cover it, so this run is for real. We have some interesting plans for the station, so stay tuned.

Speaking of steam, if you want to make sure you don’t forget our launch date, wishlist the game on Steam, we’ll be releasing it in less than two months from now, on May 14th.

As always, it’s been good. If you want to see all the updates and news as they are released, or participate in the discussion, just join our discord server, the community there’s great!

And that was March. Thanks and till April!