Another month with plenty of news from cyberpunkdreams. Let’s unpack all of it below: 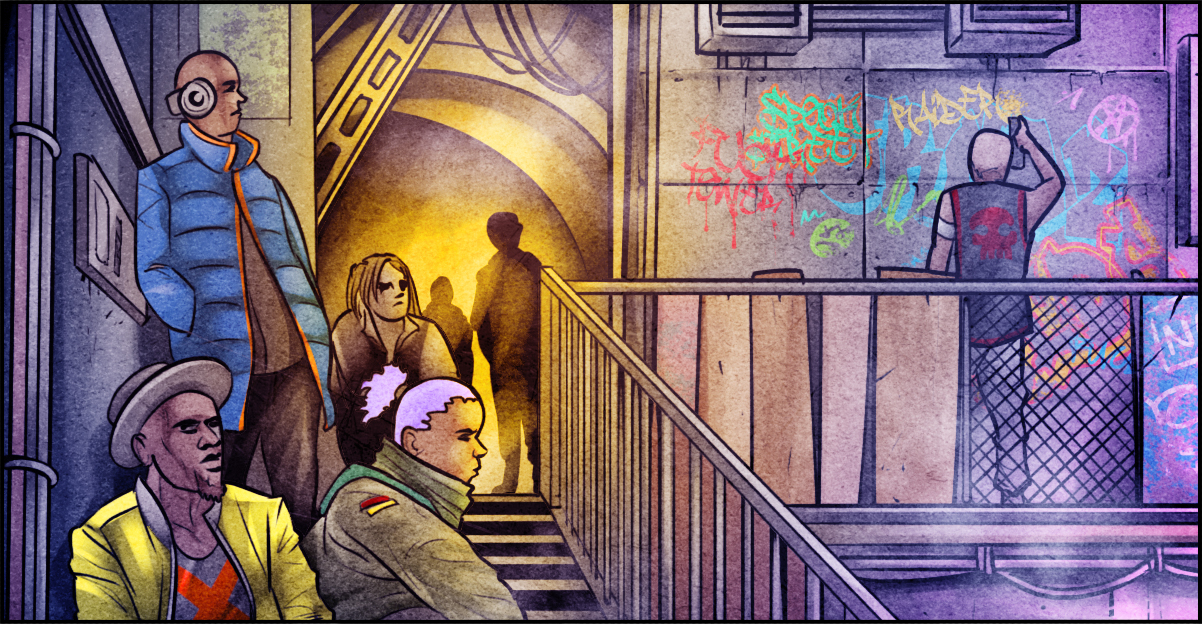 We only published two big updates this month, but they were huge ones. First of them, Maintenance release brought several technical improvements to the app, enhancing your experience when playing the game, as well as tweaks to the new crew mechanics.

The second big update, however, called Hot wheels and methedrine, was filled to the brim with changes, reworks and fixes. As the name implies, the vehicle system was subject to a major revamp, adding a new fuel system, a Comfort factor to the different machines, and a control panel for your equipped vehicle.

Not only the vehicles themselves had their functions expanded, but now the game also reacts to you getting behind a wheel in several new ways. Traffic becomes a factor, driving the same vehicle will make you more familiar with it, giving you some benefits, and your hand size can be increased when you get into a vehicle, to name but a few. A new riding skill was split out from driving, and some unique vehicles also got new unique marques and names. This update brought many more new and cool mechanics for vehicles, so if you like this system, we definitely recommend you check out the whole list.

But although the vehicles got the spotlight, Hot wheels and methedrine carried plenty more. Another very noteworthy change was the introduction of the Saving time mechanic, which introduces a way for you to make in-game choices that can turn into action refreshes. Cut your way through a traffic jam or drove straight from point A to point B? You just saved some time that can be turned into a refresh.

Some sleep-related mechanics also went through expansions and tweaks, including how night owls and early birds function and how drugs affect your sleep cycle. And of course, we have to mention the quality of life improvements. We blitzed a lot of often-requested features, including inventory filters, keyboard shortcuts, option pinning, improved internal messaging, and much more. The releases also brought a lot of other changes, tweaks, typo and bug fixes, as always. Thank you for the reports.

What happened and what’s coming next

In other news, our writing competition came to its conclusion, and the winners and shortlist were announced in our discord. The first place went to TaskMaster, who already got the awesome prize of a custom made avatar for one of his characters. You can check the image in our discord too, if you’re curious. 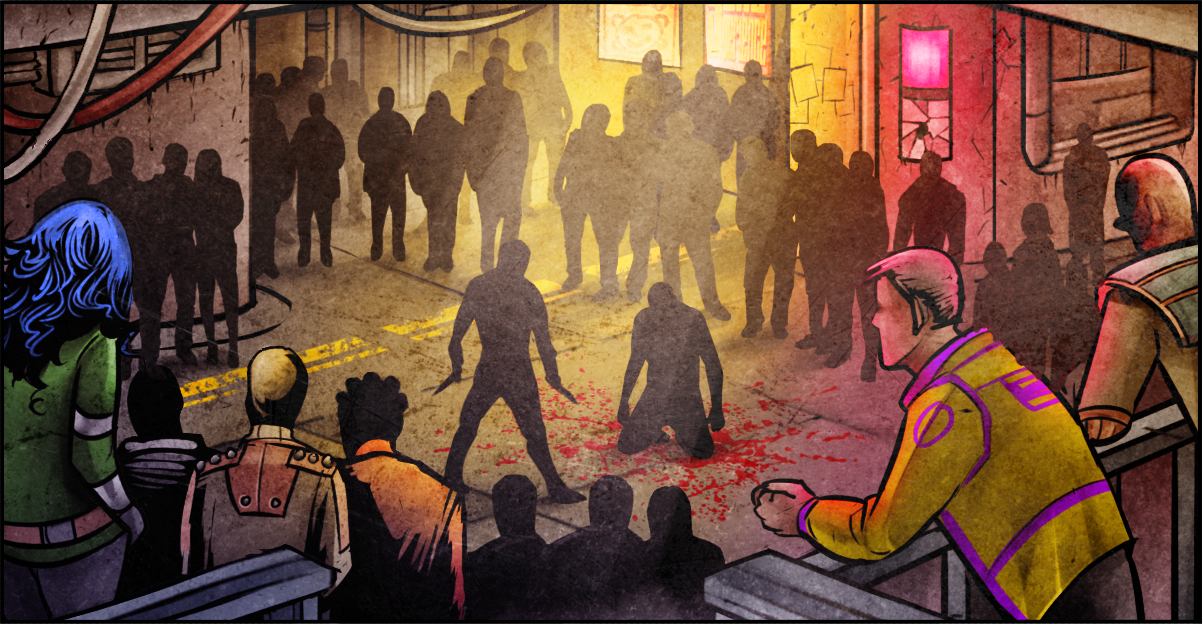 And to end the devlog today, we’ll give you a little sneak peak of what’s coming next: content for the vampire mutation. Vampires have been scraping by alone until now, trying to quench their thirst while staying under the radar. It’d certainly be easier if they could find – or found – a group of like-minded people, right? Something like… a coven? 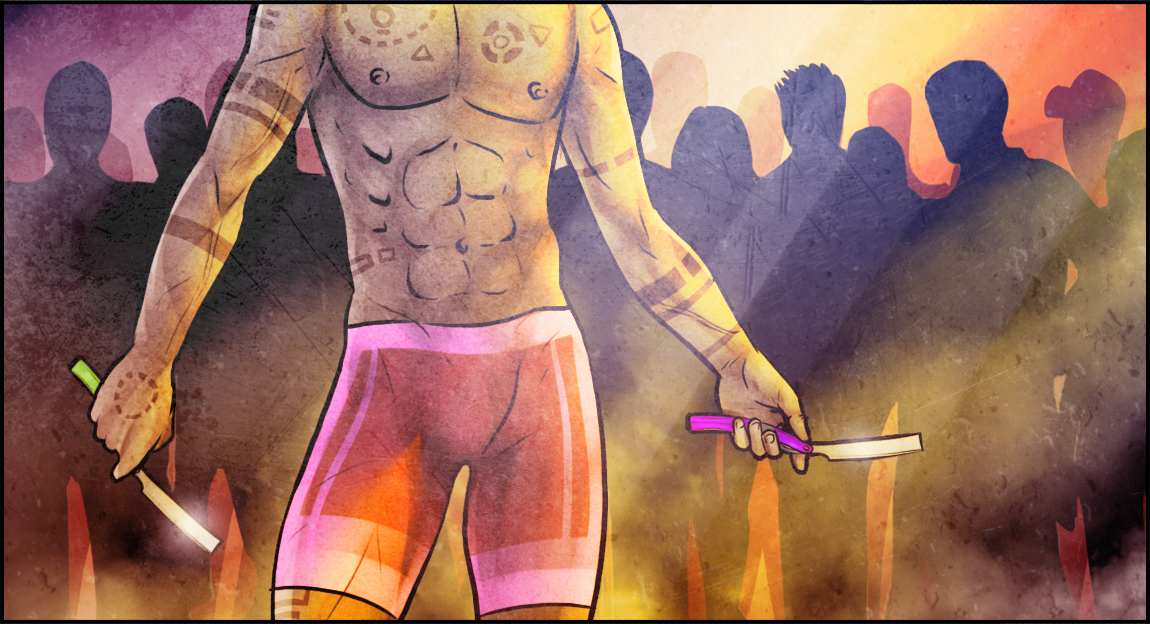 Thank you for reading! If you want to talk, just holler at us at our discord server – it’s the place we have to know what you’re thinking of cpd. Also, this is our twitter, check us out there too.

See you next time.