Devlog #16 – One year of cyberpunkdreams

The game is reaching its first anniversary, and we want to celebrate it with you!

On the 14th of May of 2021, a journey of eight years of passion and dedication finally reached its culmination. cyberpunkdreams was released into the world. It was the apex of a journey not only for Late Night Games, but also for the players who had been following us since the alpha versions and helping to shape the game to what it is now.

Since then, the game continued to grow, with several updates being released every month, and new stories, locations, and NPCs being added. We’re grateful for the players that gathered around in our discord, forming a thriving community that is always providing us with ample feedback to make the game the better it can be. cpd now has over 2 million words and keeps growing, and that’s thanks to you. 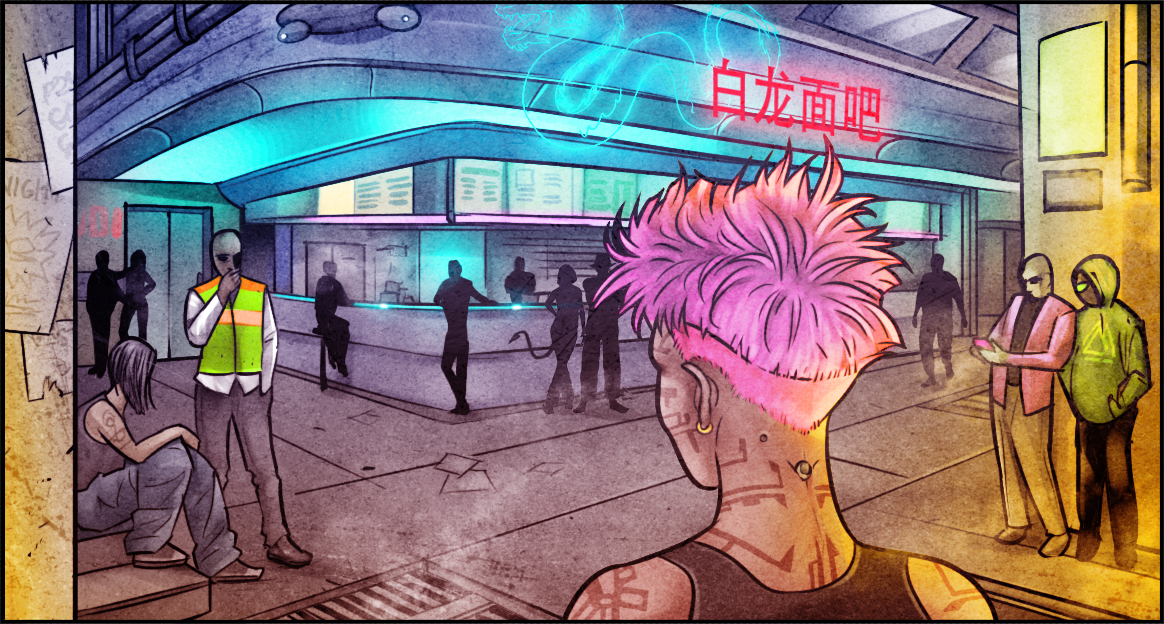 Next Saturday the game reaches its first year out into the broader world, and we want to celebrate that with you, with our Anniversary Event. New items, stories, and characters will be making an appearance for a limited time only. So if you want a chance to grab a unique weapon or meet The traitor you choose – amongst other things – be sure to visit the streets of 2090’s Cincinnati during the week of the event, which goes from 2022-05-14 to 2022-05-21.

One week is plenty of time to go through everything the event has to offer, but if you want to complete every mission and grab every item, hop on sooner rather than later! The one exception will be for our only returning item. The Sinzil Crimson X, previously only available during our launch event, will now be made available again for just one day. We have yet to announce the details around that, so keep an eye peeled on our discord and socials if you don’t want to miss it. 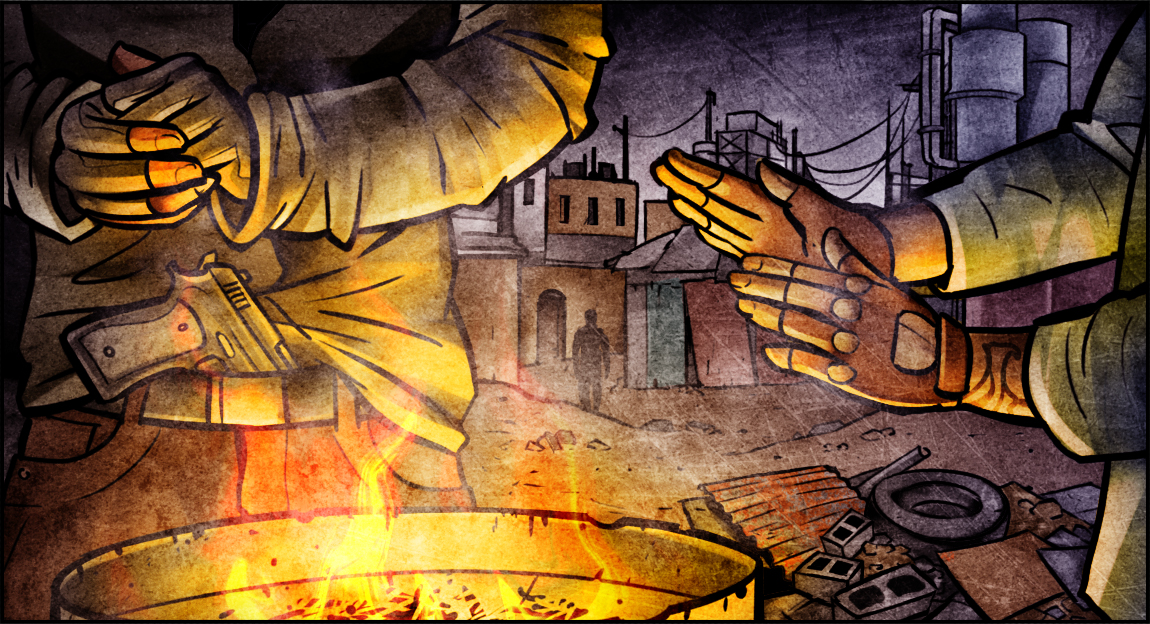 But what about what happened in April, instead of what’s coming next? Well, as always we had plenty of updates, bug and typo fixes, and new art added into the game. You can always check the full list of changes in our discord server or here in Steam, through the patch notes.

Thank you for your time. If you want to see more of that thriving community, just head on over to our discord. And if you want to keep informed of future events and everything going on here, just give us a follow on twitter. See you next time.