Big stories, seasonal events, and more mechanics. Let’s unpack everything that came to cpd in the last month in today’s devlog: 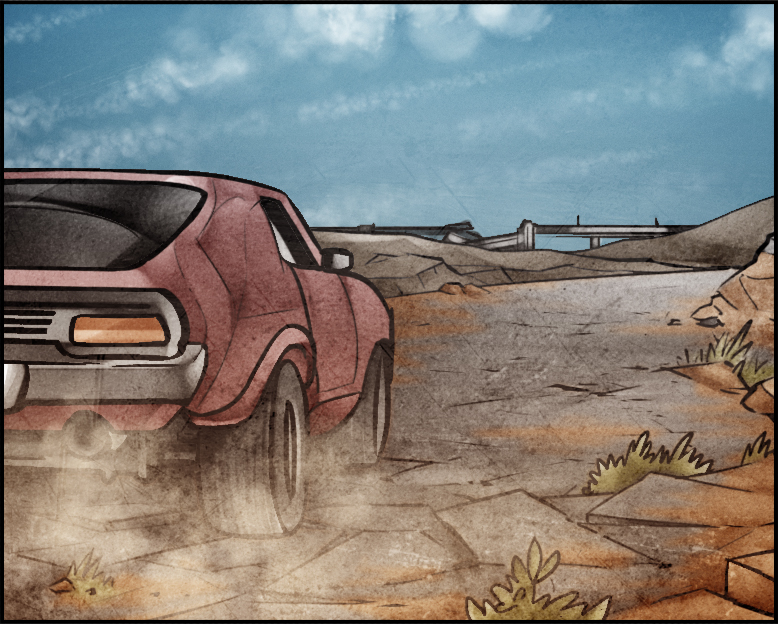 The month began with minor updates, focusing on expanding recently implemented systems and adjusting balance. The new and improved Pimping system is an example, with tweaks being made to several cards used for the profession as well as a change in the difficulty curve of some of its mechanics. It’s easier to gain territory – both from wars and from having too little of it, while Pimping/Trouble also went through a rework.

On the side of big updates, the first one of the month was The only resort, bringing a new story with new characters, organisations, and places for you to explore. Aimed at new characters but available to everyone, it’s a tale of cpd at its core, showing the lives of players and hustlers in the slums of 2090’s Cincinnati.

There were also several other smaller changes and tweaks, of course. Manage your life underwent some quality of life improvements, more tutorial content was added, interactions with Jax had some work, and some equipment usage was also adjusted, amongst other things. And as always, several bugs and typos were fixed, and new art was added to the game. You can always check the full list of changes here on Steam. 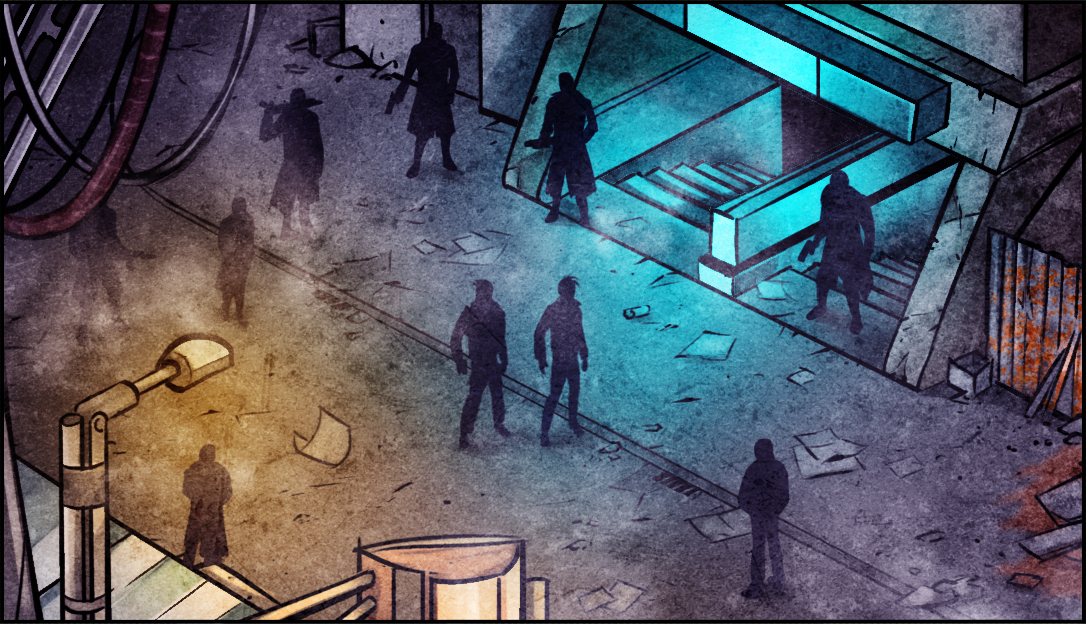 The second big update was Banshee, bringing with it a huge interconnected narrative written by our one and only Luminem. Prepare to unwrap a long term puzzle of mental degeneration, corrupted spiritualism, and mutable identity. If you have a neural interface and access to the Projects you’re ready to try it out. If you dare, that is.

This is a plot intended for advanced characters and we recommend that you wait until you’re suitably established before you begin. If you’re not careful you will fry like an egg. You’re not going to see everything at first and trying to force it is a recipe for disaster. Just ask the local users. 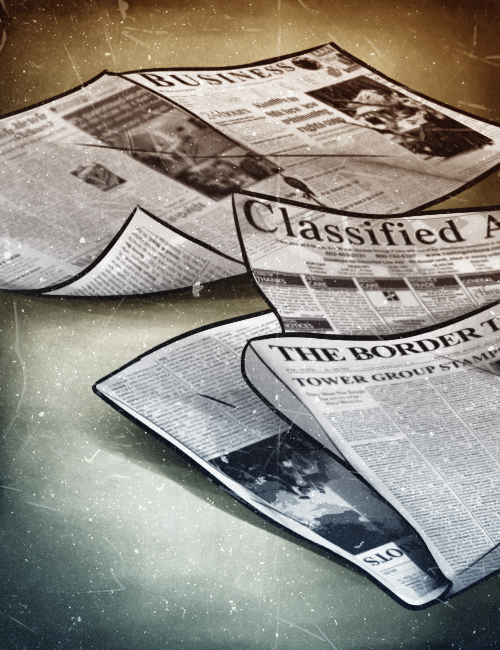 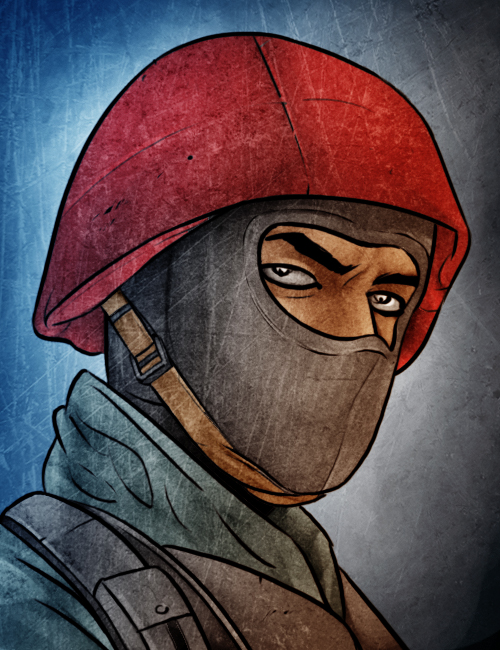 Banshee has been a passion project for some of the team since we debuted last year. Now that we’ve gotten here we’re happy that players are getting to experience the story and getting the opportunity to puzzle out the ideas behind the plot. The main focus has always been on a good experience: something you can have fun with in the world you’ve gotten to know, delving into malfunctions of mental processes both behind your characters and in what we consider normal mechanics in the gameplay. Banshee is about things in cyberpunkdreams that could be seen under another lens… what the world around you should be and what things really are. The strange and uncomfortable, and the implications behind them.

In terms of content and the horror aspect, there’s no fantasy here. Banshee is rather an exploration of fantastical ideas, body horror, and the cosmic in the world of cyberpunkdreams. 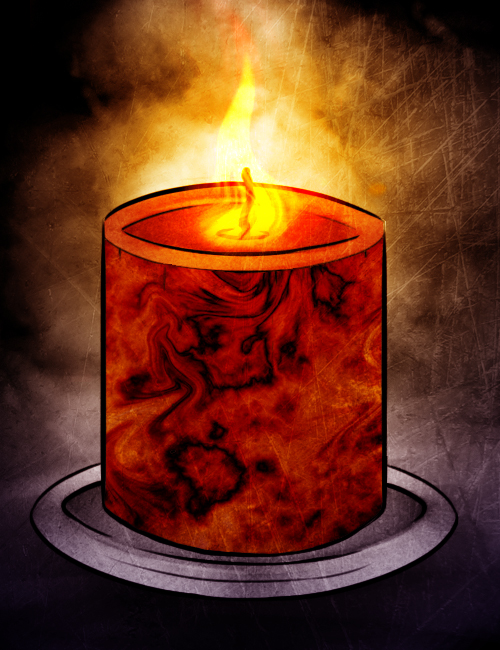 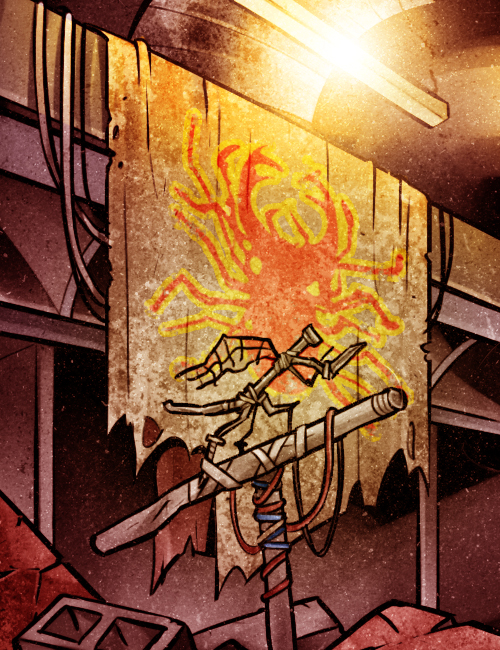 Inspirations behind the storyline, apart from the rest of the world, are the works of writers such as Clive Barker, Robert W Chambers, Philip K Dick, Matt Dymersky, Jeff VanderMeer, and the Strugatsky Brothers. We all spend a lot of time reading, especially with a game like this. If you were to ask, media-wise, the biggest inspirations behind Banshee are Fringe, Cigarette Burns, the Ninth Gate, Serial Experiments Lain, and the Year Zero ARG. Building the mental melting pot to get the right blend of materials for this project has taken a lot of time and work. We’re hoping our dedication to the experience we’ve built shows through.

The focus is more the uncomfortable stuff at the back of the head, rather than gore explicitly. Fear of others and failure of the mind. We think that’ll shine through in some places. The idea of your own mind failing you should be more frightening than anything else. Knowing there’s something wrong but not being able to do anything about it – if you can even tell. The mind falling apart with even the slightest chemical disruption or cut. The thread pulled. How easy it is to ruin the perception of reality and become detached. Ignoring, rather than embracing, how fragile reality is is a grave mistake that most of us make. Be a little afraid, and you can learn to accept it as part of things.

So if you enjoy Banshee, look forward to more interactions with the Wasps, body modification, and SensPerience technology. We’re in for a long ride.

If you want to join the discussion, you can find the team and most of the community in our discord server, or check us out on twitter. Thanks for reading one more devlog, see you next time.