Some big updates since our last devlog. Let’s dig into the latest from cpd: 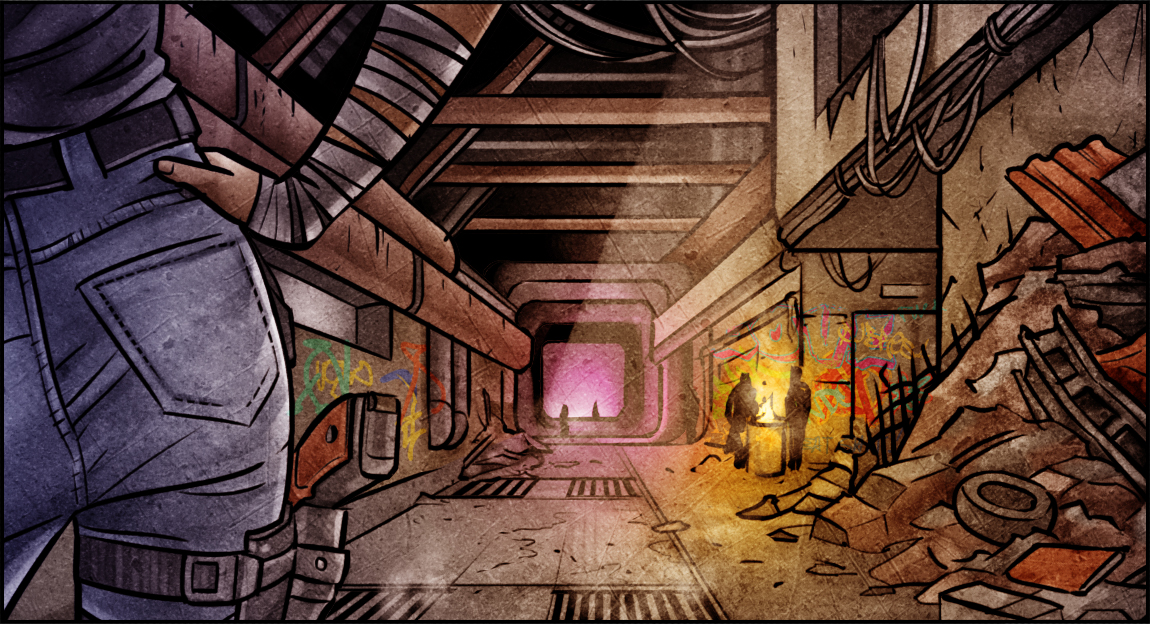 February’s first update was Flex/Able, refining spike mechanics and bringing several new options for using vehicles. Not only a new type of spike, Braid, was implemented, but stats for special spikes were reworked to synergize with different mechanics, giving the player more flexibility and options when interacting with the different types of rumours and general information. Detailed plans were also tweaked as part of that overhaul, having its cap increased.

The hunting mechanics were also upgraded, losing their mostly mechanical progression in favour of a more interactive approach, in order to provide an experience with more depth and immersion. Phone apps also went through several changes, ranging from UI improvements to mechanical changes like the addition of the Mode/Low security, aimed at giving the players more control and flexibility over how they use the apps. 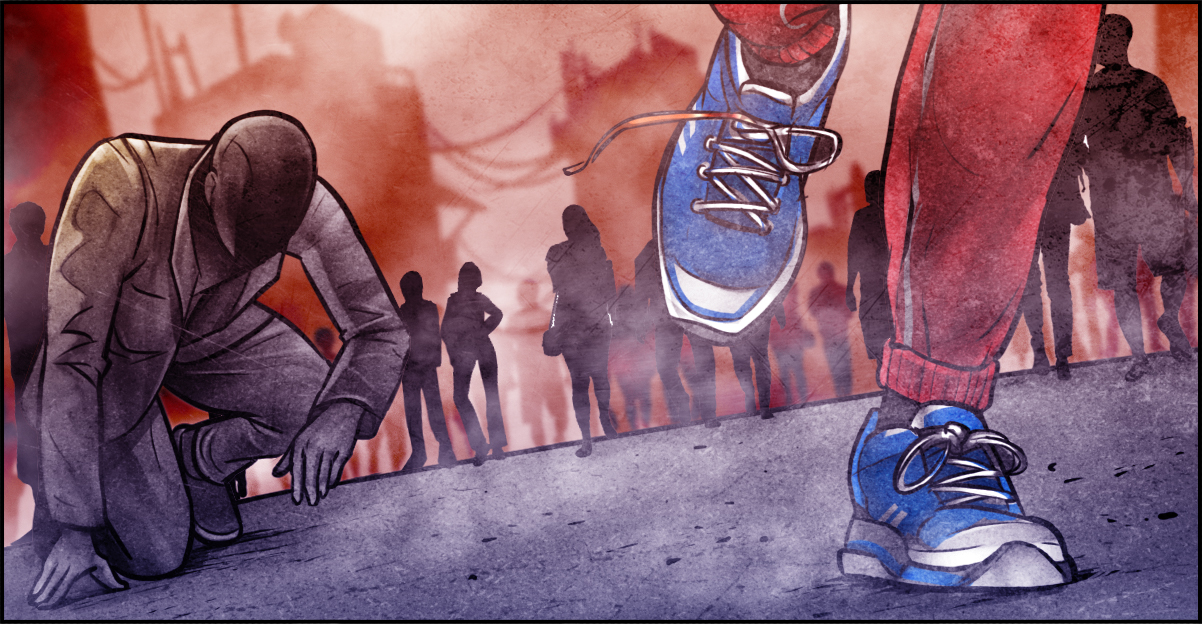 After a few smaller releases, our last update was Little world, released just a few days ago, bringing plenty of new content. Most of the changes listed here are part of an overhaul to all Hired help related content, fleshing out your crews and giving you more options when managing crews of different sizes, as well as adding roles like Close companions that offer entirely new avenues of play.

Another important part of this update was tweaking the DMM deck, which now feels a lot more complete, drawing a complete hand every time it’s available. The highlight of the update, however, was the introduction of Little World, a new sub-area of the Airport with new people and stories for you to explore. Do check it out! 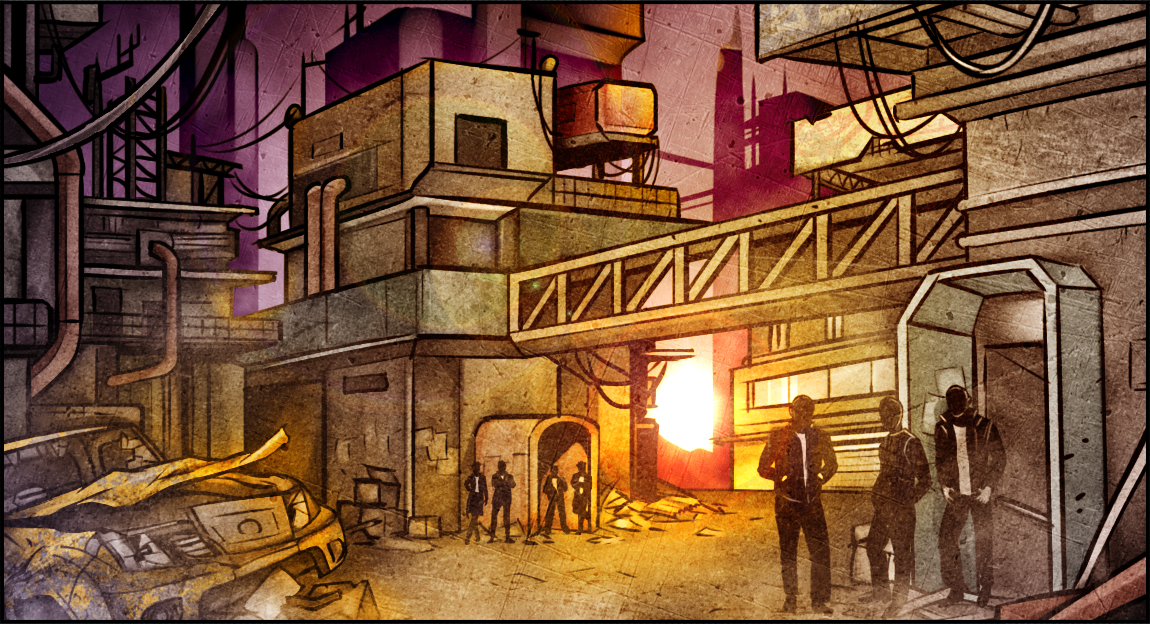 As always, there were a plethora of minor changes and tweaks, typo and bug fixes, and new art coming to the game. Your feedback is invaluable, thanks for all the reports, and keep them coming. 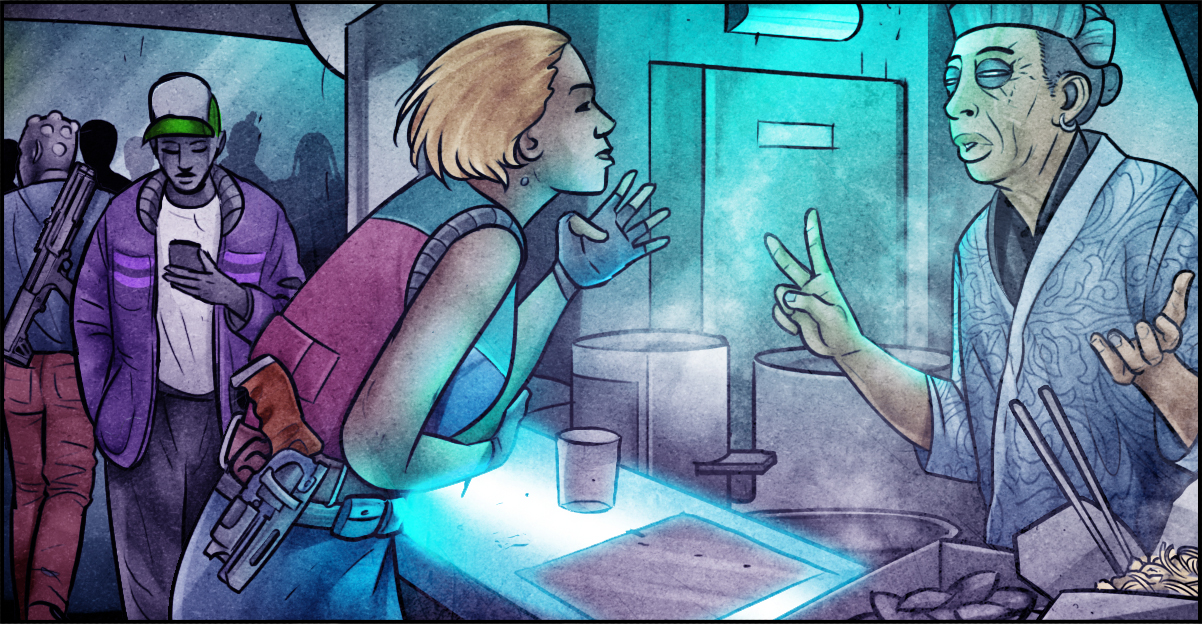 In other news, our writing competition is no longer receiving entries, and the team is now reading through the submissions and selecting the stories for the shortlist, which will then be made available for everyone to read and vote on our discord server. When we have the winners, they’ll be announced both here and on the discord.

Speaking of which, come say hi to us in discord if you haven’t already, there are always some good discussions going around. Also, check us out on twitter and maybe catch some glimpses of stories you have yet to discover, or maybe recognise the ones you already have.

Thanks for reading, and until the next time!