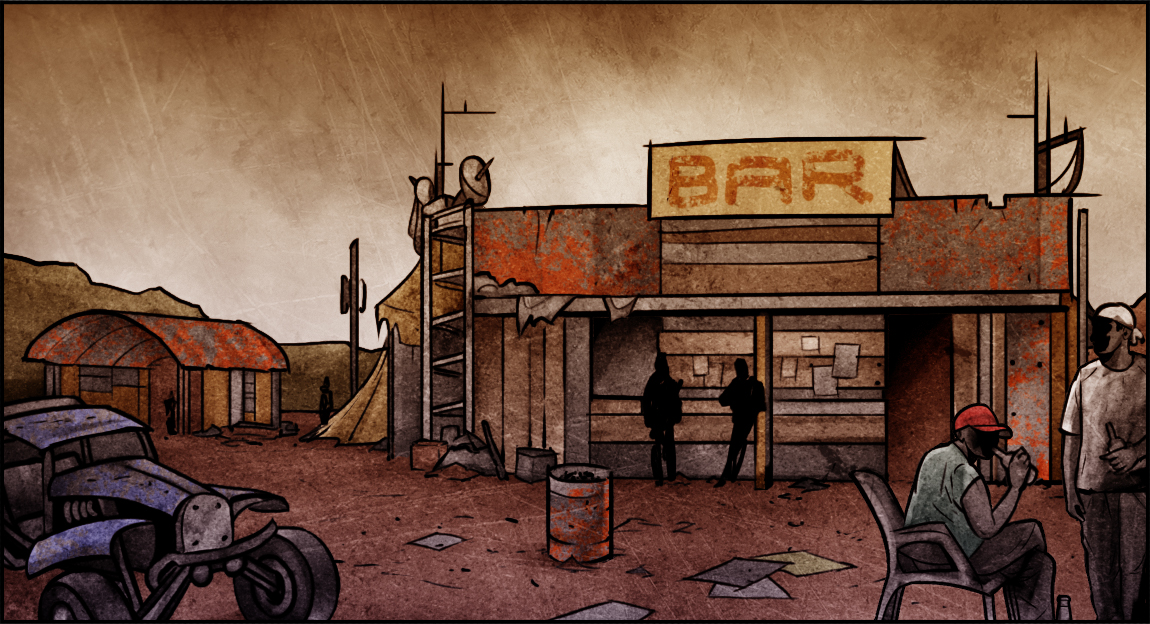 The first update of the month was Killer conscience, expanding on all mechanics related to deadly outcomes. As the update name hints at, now the game keeps track of each type of kill you’ve made. Kills can now be hidden or known, and your character has the choice to try and hide their deeds or own them. Choose wisely, because what people know will affect how they treat you, as it always does in the world of cyberpunkdreams.

Besides the changes relating to death and crime scenes, this update also made improvements to mechanics related to your neural interface; some tweaks to the Cyberchurch quest and more options to your Projects crew; as well as the usual range of other smaller changes. 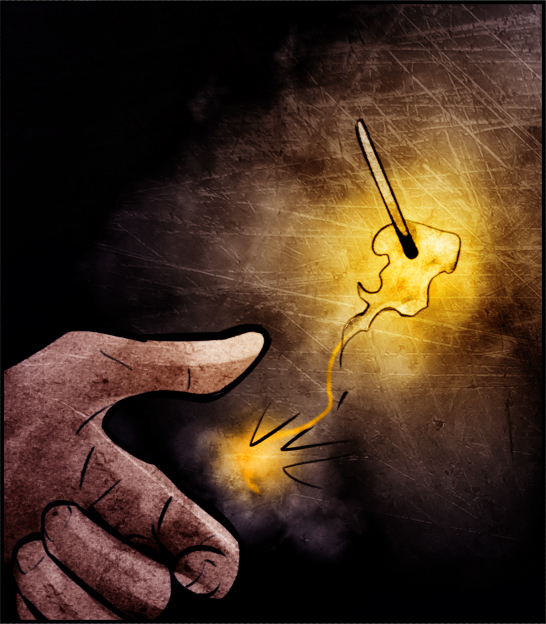 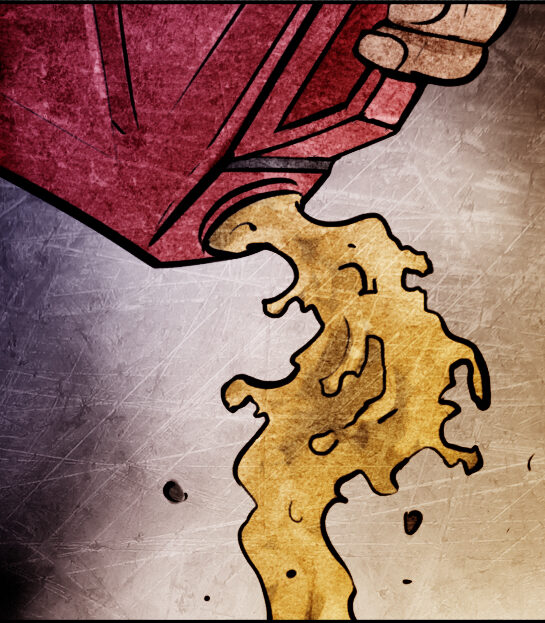 The second big update of the month was also packed with changes. There were tweaks to how a couple implants work; storage capacity mechanics; how you can use feelgood spikes; amongst other things. As always, there were many other tweaks, typos and bug fixes, and art added to the game, throughout all the eight releases that went live on the game this month. Thanks for your reports and input! 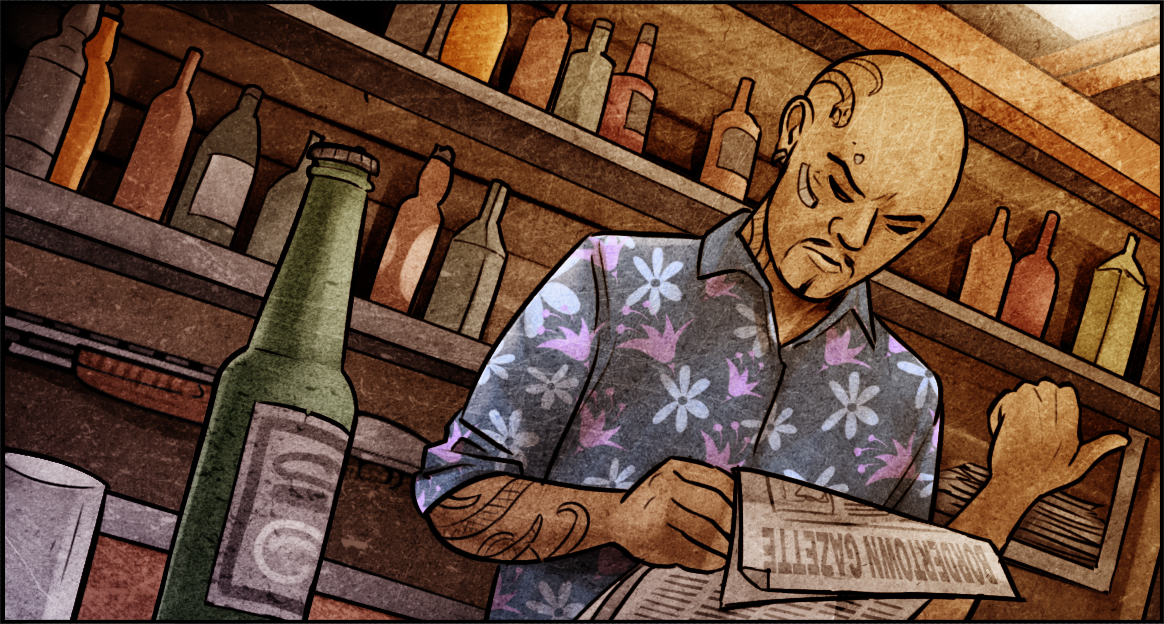 In other news, in case you haven’t heard yet, cyberpunkdreams is running a writing competition this February. We’re looking for a short story between 500 and 4000 words, following a specific scenario inside the world of cpd, with prizes for all who qualify to the shortlist!

Submissions are through our discord server, so join us there if you want to know more about things like what are the rules and which are the prizes, we’re always happy to welcome new people into the community. And if you have the time, you can also check us out on twitter.

As always, thanks for reading. See you next time!