Time for another devlog. Check out everything that went down on cpd this last month: 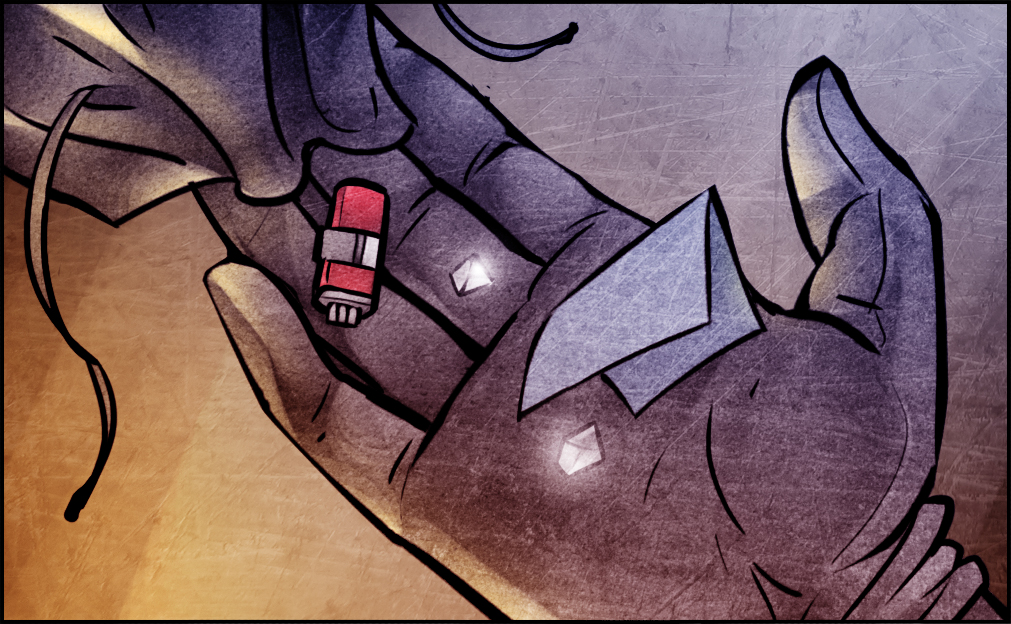 The first update of the month, Kimchi Man, was a big one, focusing on the brand new mechanic of Current stash. Now your characters have a value for consumables readily available to them, such as ammo, pills and food.

You can have fixed or mobile stashes, all relevant pieces of clothing now have a corresponding carrying capacity, and even new items – such as packs and bags – were added to the Outfit tab. The update also contained a lot of other tweaks to items, with different stats being changed or removed, prices being adjusted, and shops being reorganized.
As usual with completely new mechanics, these changes are paving the way for content to come. Our goal is always to add more depth, immersion and realism to the gameplay, without adding too much in the way of micromanagement. Choice is also important, so the system is flexible in terms of how you manage and deal with it. 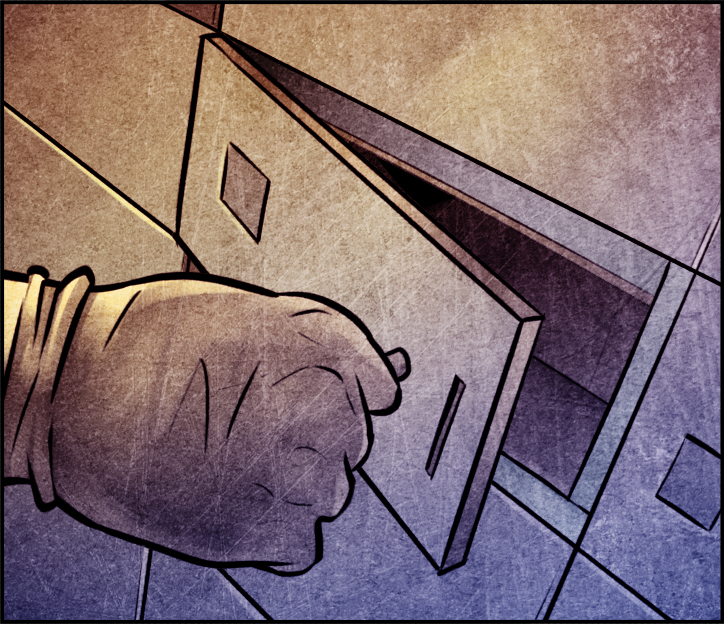 In particular with the new Current stash mechanics, the idea that all your stuff is always available to you all the time – even in places such as jail –  had frequently been pointed out as immersion breaking by players, so it was time to do something about it. This new system is designed to balance immersion and micromanagement by abstracting the amount of stuff that you’re carrying to a single number. So instead of having to select exactly what you’re carrying all the time, it’s enough to know that you’ve got the things you need with you. How much you’re willing to carry is up to you. A big backpack will let you carry a lot, for example, but isn’t particularly secure or stylish, whereas a small purse might be all you need for a night out on the town.

But what new content requires these new mechanics? Whilst they make sense for jail and some other areas of the game, there was one in particular where not having a mechanic like this before it launches would really not make sense, and that’s the Badlands. Watch this space.

Although there were no other large updates, we released four small patches. Sorting mechanics for common items were overhauled, making the process easier and smoother; job mechanics such as junk contracts and the fuel depot underwent adjustments; and there are new items to be found in shops and your workshop.

The app itself also received some love, going through some performance upgrades and having the UI refined. New tabs were created and some rearranged so as to make it easier for you to find what you’re looking for; and mouse hover notes were added with some useful information.

As always, plenty of other minor changes and tweaks were made, new content and art added, and bugs and typos fixed. If you want to see the thorough, detailed list, the changelogs are all available here, on Steam. Check them out. 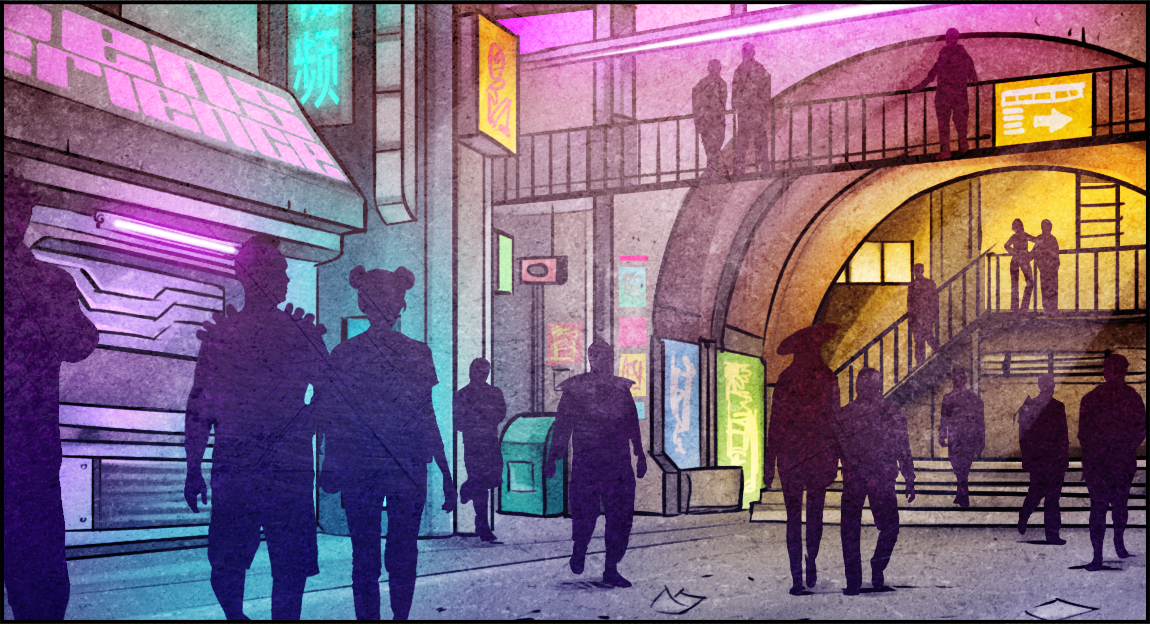 Speaking of feedback, it’s always great to hear from you and understand how your experience with the game is going so far. If you think of something, or just want to chat about cpd, don’t forget to join the discussion at our discord server. You can also find us on twitter, for a touch of Cinci and the occasional news.

That’s it for now. Thank you for your time, and I’ll see you next month!