Let’s take a look at what happened in the game this month. 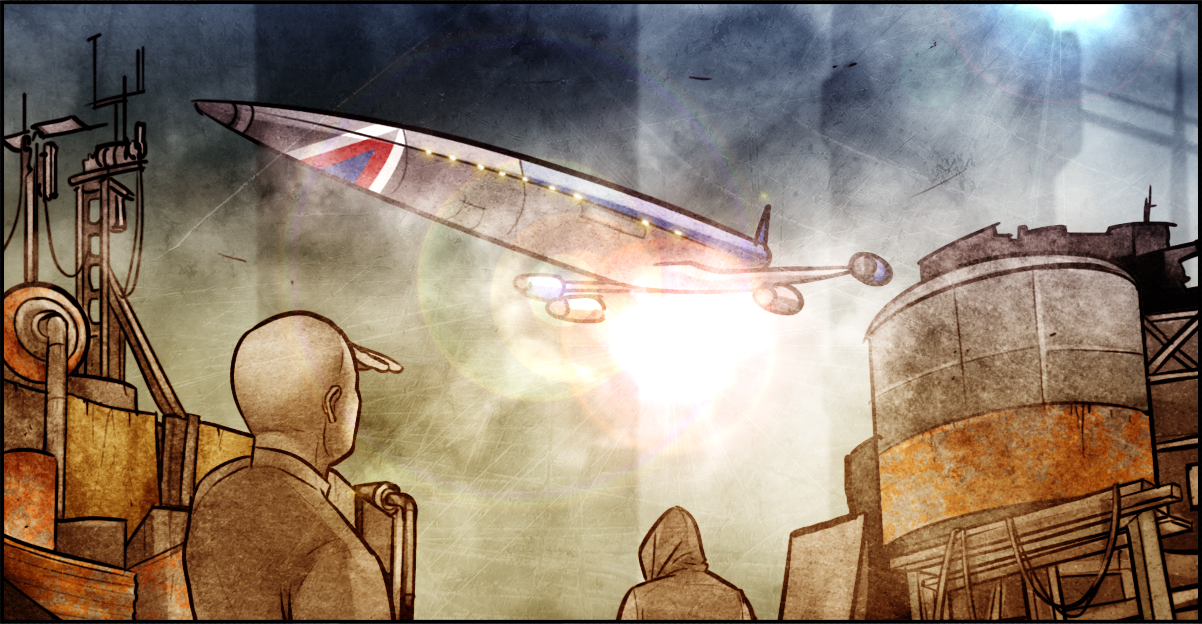 The first update during August, Smalltime junktown, was focused on adding new mechanics to the junk trader job, such as adjustments in price and load quantities, while also bringing some small tweaks to your strongbox. After some minor releases, containing changes to mutations, crews, and skills (amongst other things), our second big update, Target practice, brought some changes to the weapons system, including more content for the firing ranges.

The fan favourite, however, came with the Puppy Heaven update, which lets you adopt one of Ein’s puppies! This update also brought a lot of changes to A body, which extends how the game handles evidence and dealings in human flesh. We now also have new perks for regular Afternoon Ashes contributors, including access codes with some neat rewards.

Afternoon Ashes is the most listened to program on our very own cpd-wire, the hottest pirate station broadcasting throughout 2090’s Cincinnati. If you want to make your contributions (and maybe have access to some of these perks), you can submit something on our discord server; we have a channel just for the purpose. 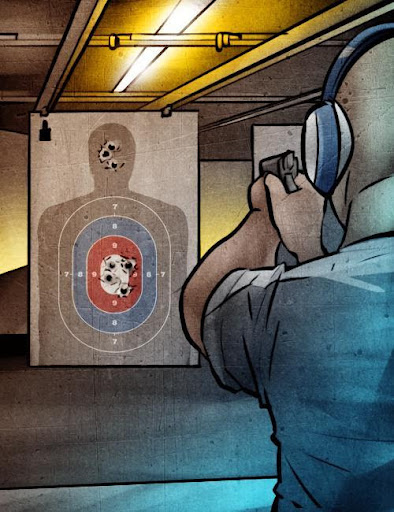 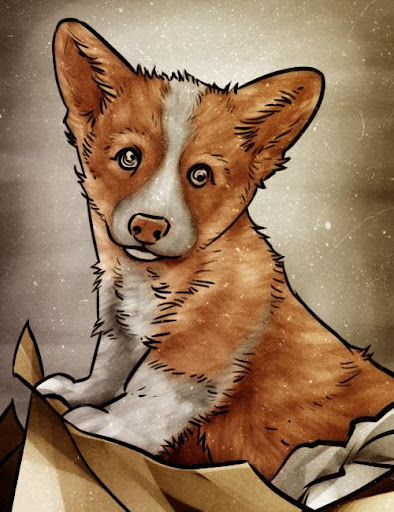 Next up came our biggest update of the month, packed with changes. Liver and chianti introduced a new piece of content called The way of the cannibal. I’ll not spoil this one for you, but everyone should be able to find it. The update also brought changes to how you interact with the different pieces of information; tweaks to the different bars; and we had some work on the app itself.

Last but not least, our latest update, Wardrobe malfunction, implemented one of the most requested features to date: saving outfits for quick equipping is now possible in your outfit screen! As always, plenty of other things were tweaked and added, ranging from new content and artwork, to tweaks in several mechanics, to bug and typo fixes. Thanks for the reports!

If you want to know more about the game, join our discord server, the community there’s great. You can also check us out on twitter. As always, thanks for reading!